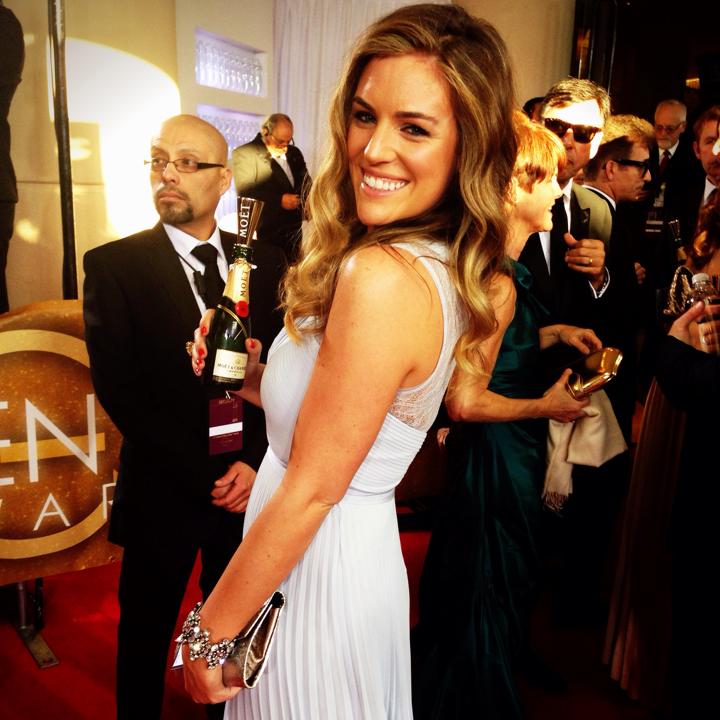 “Hello, Nicholas. It is Selena Gomez,” the 25-year-old singer said in a video message. “So I know what you’re doing, and I would like to remind you of a time where we all went to Central Park together. It was definitely over 10 years ago. I was wondering if that brought up anything for you. I know Central Park was really beautiful. It was actually my first time.”

The Disney Channel stars dated in 2008, the same time that Joe Jonas and Taylor Swift were seeing each other. It seems that Nick knew exactly what Gomez was referring to.

“So this was at a time when my brothers and I were a boy band, and we were in Central Park and we were very private about our relationship. And she was unhappy that her Central Park experience was ruined by the fact that I walked about 20 feet away from her,” he reminisced.

“Even though [the paparazzi] were taking pictures of us and obviously we were there together, it was like, ‘It would be better if we stand about 25 feet apart.’ So it ruined her Central Park experience, so her and Taylor Swift, who was dating my brother Joe, walked 25 feet behind us as we walked through the park by ourselves,” Jonas concluded.

Naturally, that spiked the singer’s heart rate a bit.

But hey, if there’s anything good that came out of it, perhaps it’s how close Swift and Gomez got during that time? Those Jonas brothers helped give us one of pop culture’s most famous BFF pairs.