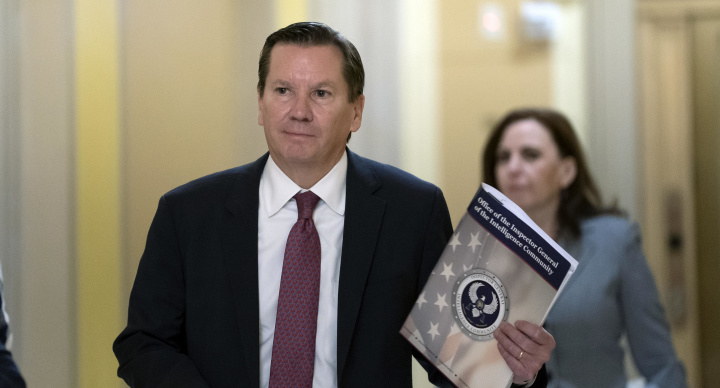 The president's decision to fire the intelligence community's inspector general under cover of darkness indicated that his hunt for those he considers disloyal continues.