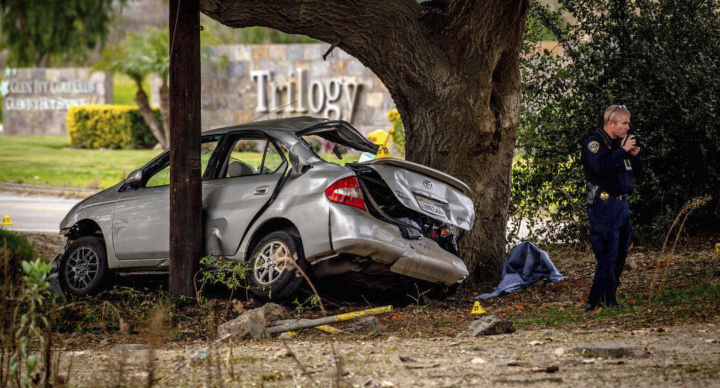 A man who the authorities said deliberately crashed his car into another in California, killing three, did so because the teens had played a prank on him, prosecutors said.

Aquarius(change)
January 26 - Be as generous as you can afford and there will be little reason for regret. However, its foolish to lend money or things that youre not prepared to lose, especially to dear ones. This advice may seem contradictory and even against your nature, but thats why its better to focus on giving rather than stressing over your fears about a potential loss. You could reframe your attitude by calling it charitable investing, instead. Dont stress about a deficit if anything goes off target. Prosperity is meant to be shared. Author Simon Sinek wrote, Always plan for the fact that no plan ever goes according to plan.
See more »