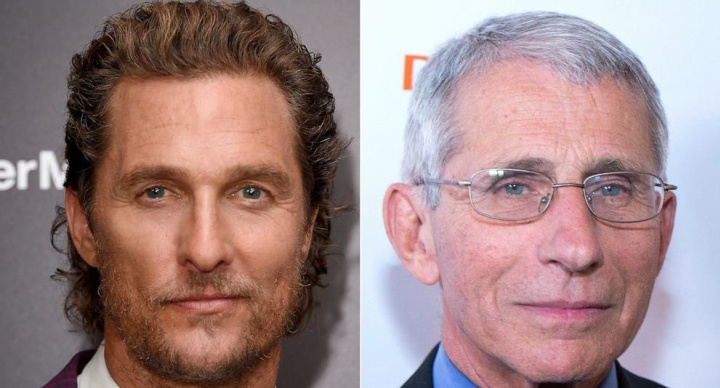 In an Instagram interview, Matthew McConaughey fired questions at Dr. Anthony Fauci on everything from the perils of touching a door knob to the efficacy of Advil.