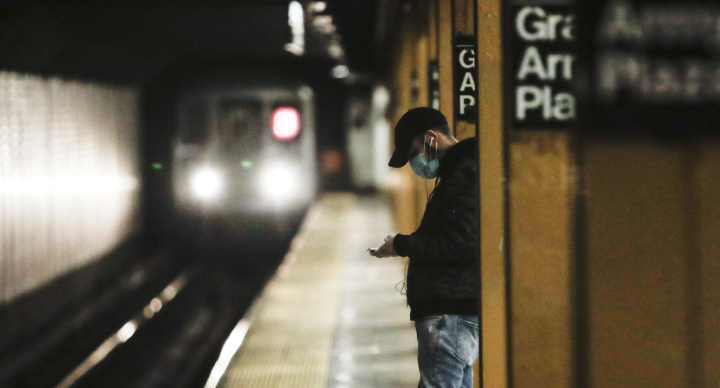 New York City's transit system has been criticized for its response to the outbreak and now faces a staff shortage.

May have deepened its workforce crisis  »
2,156 people reacting

Aries(change)
April 9 - Youre not known for being shy about what you want, but the day's energies amp up your willpower in a way that impacts other people. This can be wonderful for advocating on behalf of a group, negotiating for others, or defending those who need it most. However, be cautious about letting your passions run wild and pitting yourself against the group or causing friction that you'll have difficulty smoothing over later. Once todays momentum passes, whatever actions you take in the heat of the moment will remain for you to handle.
See more »