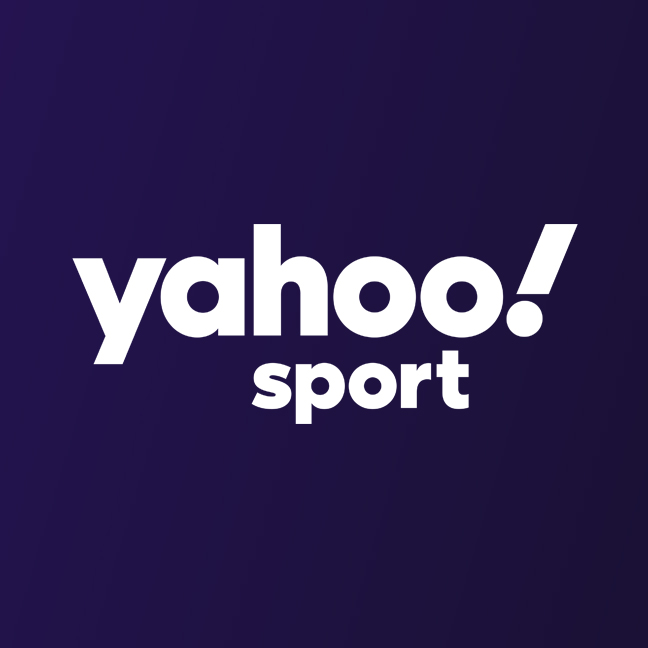 The transfer window is ramping up for French champions PSG. After the arrival of new Head Coach Unai Emery, Hatem Ben Arfa from Nice and today's signing of Polish star Grzegorz Krychowiak, the PSG board are making great strides towards signing Real Madrid's James Rodriguez.

The Colombian international, whose playing time has decreased significantly at Los Blancos, is a big target for the club from the French capital.

Information gleaned by Yahoo Sport France from close to President of the clubs is that discussions are at a very stage advanced with Jorge Mendes and the Colombian international.

There is not yet an agreement between the different parties, but the arrival of the former Monaco seems to be on track. The PSG negotiating team are in permanent contact with the talisman of the Colombian national team, who is very interest in the PSG project under Emery.

Contraary to rumours, it also seems PSG have had no contact with Serie A top scorer Gonzalo Higuain, with Unai Emery preferring AC Milan's Carlos Bacca.


Our goal is to create a safe and engaging place for users to connect over interests and passions. In order to improve our community experience, we are temporarily suspending article commenting.