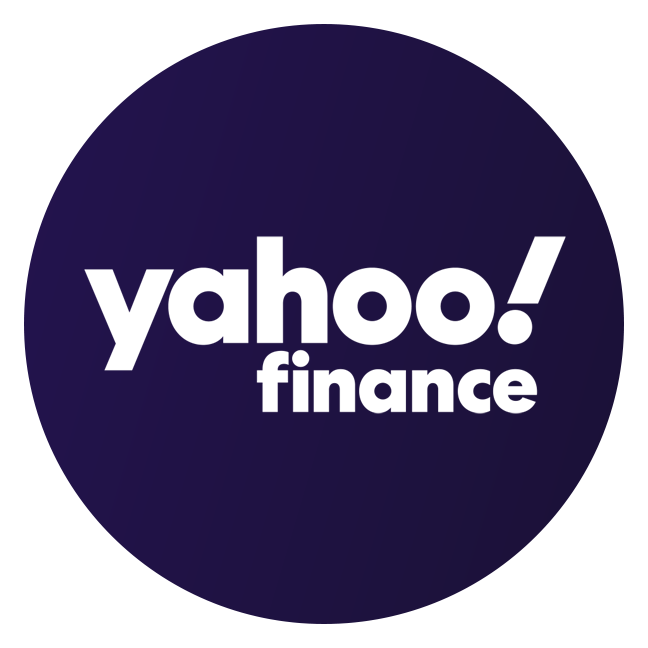 If you’ve enjoyed a Cherry Coke in China recently, you probably noticed a familiar American face gracing the cherry-red can. That would be Warren Buffett, the billionaire investor and CEO of Berkshire Hathaway (BRK-A, BRK-B).

As Berkshire Hathaway shareholders know well, Buffett is a huge Cherry Coke fan, so much so as it turns out, he agreed to let Coca-Cola (KO) use his likeness for free to celebrate its recent launch in China.

“Four or five months ago, [Coca-Cola Chairman and CEO] Muhtar [Kent] said they were going to introduce Cherry Coke into China and asked me about putting my picture on the cans and bottles,” Buffett told Yahoo Finance. “I said it would be fine to do it for the first six months after launching the product. If there are no problems associated with this and he asks me to continue, I will likely say OK. Incidentally, there is no compensation involved.”

For the drawing, Buffett said, “I did not sit down for a portrait. I think Muhtar knew better than to ask for this; I’ve never been keen on that sort of activity.”

While it might seem odd to use a US investor to market a product in China, Buffett has actually become something of a rockstar there, too. In fact, an estimated 2,000-3,000 investors from China attended Berkshire Hathaway’s annual meeting last year.

“I think my ‘popularity’ in China is due to the huge interest in stocks in China that has developed in just a couple of decades. I was in the right place at the right time as the Chinese looked around for famous investors,” Buffett said. “I also made a couple of visits to China that received a fair amount of publicity and several American books about me got widely distributed throughout China.”

Buffett also mentioned that Chinese TV has covered Berkshire Hathaway’s annual meeting in Omaha, Nebraska, and that Berkshire has made investments in both PetroChina and the Chinese car maker BYD Auto.

“Also, they like old guys; Charlie’s my only competition,” added Buffett, who’s 86 and was referring to 93-year-old Berkshire Hathaway Vice Chairman Charlie Munger.

The special-edition Cherry Coke cans will also be available in America during Berkshire’s annual shareholder meeting in Omaha, Nebraska this coming May (which will be live-streamed on Yahoo Finance). Cherry Coke has been available in mainland China since March 10, but it will only have Buffett’s face on it for a limited promotional period.

“I can’t think of a better way to launch Cherry Coke than with its best-known fan on the package,” Kent said. “It is an honor for us to be able to feature Warren on his favorite drink as it rolls out in one of the world’s most exciting and dynamic consumer markets.”

Buffett’s not just a fan of Coke; he’s also heavily invested in it. Berkshire Hathaway invested $1 billion in Coca-Cola in 1989, or 6.3% of Coke’s shares. Today, Berkshire is Coke’s largest institutional shareholder with a stake in over 9% of the company. At last year’s Berkshire Hathaway meeting, Buffett defended the company’s large stake in Coke amid criticisms that it hurts people’s health.