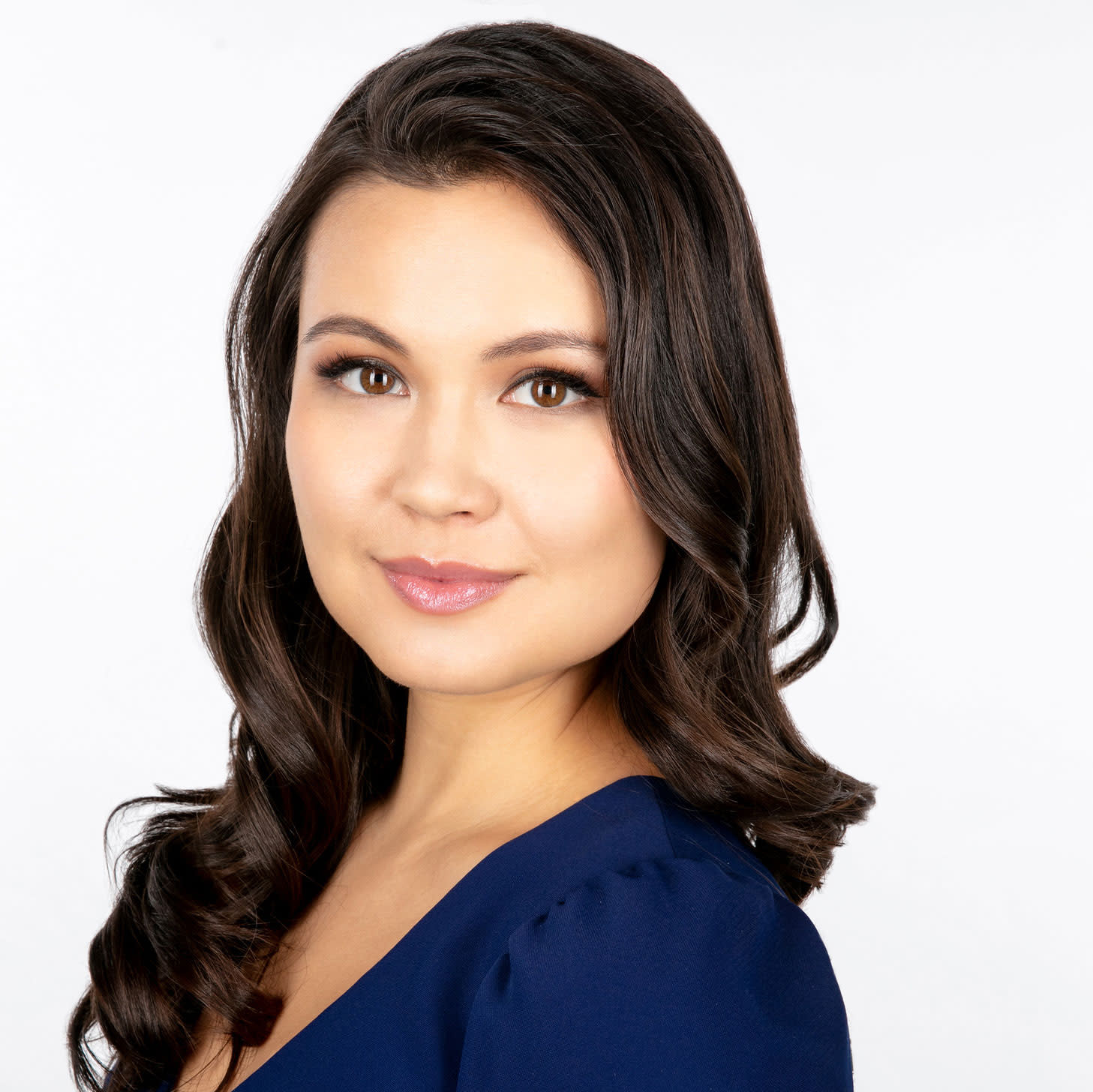 New unemployment claims surged to a record high last week, topping 3 million. But that staggering leap in joblessness likely understates the full damage the coronavirus outbreak has inflicted on the U.S. labor market, according to multiple economists.

For the week ended March 21, new unemployment claims totaled 3.283 million, seasonally adjusted, or about twice the 1.7 million consensus economists polled by Bloomberg had expected. The figure was more than four times greater than the previous record high of 695,000 from 1982.

And the level was astronomical compared to the prior week’s 282,000 claims, and the 190,023 initial claims filed during the comparable week in 2019. As the Department of Labor put it, “Nearly every state providing comments cited the COVID-19 virus impacts.”

The report affirmed economists’ fears that the coronavirus outbreak and ensuing social distancing measures to contain it have forced businesses to let workers go at a record clip. But as the pandemic escalates, the government’s ability to accurately tally these jobless claims has also been impacted.

“There are good reasons to believe that understandable constraints on the capacity of offices to process claims mean that the true picture of layoffs is even worse,” Paul Ashworth, chief U.S. economist for Capital Economics, wrote in a note Thursday.

And as James Knightley, chief international economist for ING, pointed out, the states reporting the greatest numbers of new jobless claims in the Labor Department’s report misalign with anecdotal evidence and state-reported data coming out over the past week.

The Labor Department reported California’s claims at 186,809 last week, and New York’s at 80,334, with each of these trailing the nearly 379,000 claims filed in Pennsylvania.

Yet as recently as Wednesday, California Governor Gavin Newsom said more than one million Californians had filed for unemployment benefits since March 13, in an unprecedented surge of joblessness for the country’s most populous state. And in New York, the domestic epicenter of the coronavirus outbreak, a rush of people seeking jobless claims last week crashed the state’s labor department website.

In the Labor Department’s report, claims filed in California and New York therefore “seem low given anecdotal evidence, which may indeed reflect issues with websites crashing and phone lines jammed and a general reluctance of people to stand in line with lots of other claimants in the current environment,” Knightley said.

“We would expect numbers from these states and others to climb in coming weeks, particularly with the number of lockdowns increasing across the US,” he added.

Elsewhere, Connecticut’s new weekly jobless claims were reported at 25,098 in the Labor Department’s print Thursday. But data from a local news outlet suggested filings could have been even higher, with that report noting claims for the week to March 17 totaled 30,000, or about ten times the weekly average.

“The [unemployment claims] are going through the roof,” Connecticut Gov. Ned Lamont in a recent interview with Yahoo Finance. “The computer system has reached its threshold a couple of times right now. Like a lot of things in the state government, it's an old system that was scheduled for an upgrade in a year. We need it right now.”

Regardless of the precision of the Labor Department’s reported number, the trend reflected in the most recent jobless claims report is clear: Unemployment is rising at a dizzying pace amid the coronavirus pandemic. And those effects could last long after the outbreak is contained domestically.

“There will be a very significant drop back in unemployment when the number of new coronavirus infections fall and the economy begins to reopen, but it won’t reverse all of these losses,” Capital Economics’ Ashworth said. “The unemployment rate could remain elevated for years.”