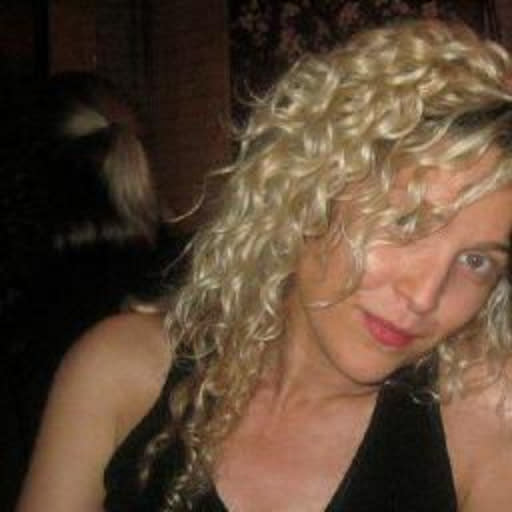 Most kids love soda, it’s true, but we also know that sugary drinks are plain unhealthy. Drinking soda — diet or not — has been linked to a litany of health problems including diabetes, obesity, aggression, high blood pressure, even kidney damage. Now, researchers have added another health hazard to the mix: Girls who drink lots of soda enter puberty earlier than girls who don’t.

Harvard researchers studied 5,600 girls, ages nine to 14, between 1996 and 2001 and discovered that soda drinkers (who drank more than 1.5 servings per day) had their first period 2.7 months earlier than girls who drank two or less of these beverages a week. The study included only non-diet drinks and the results were independent of the girls’ BMI (body mass index), how much food they consumed, or their exercise habits. Girls who drank soda got their periods, on average, by 12.8 years, compared to 13 years for those who drank the least.

Yahoo Parenting couldn’t reach study author Jenny Carwile, a postdoctoral associate in the department of epidemiology at Boston University for comment, however, she said in a press release, “Starting periods early is a risk factor for depression during adolescence and breast cancer during adulthood. Thus, our findings have implications beyond just starting menstruation early.”

Carwile added, “This is one more nail in soda’s coffin.”

Sugar is likely the culprit, although the reasons the sweet stuff triggers early puberty are unclear. However, drinks with added sugar cause a boost in insulin, which creates higher concentration of the sex hormones estrogen and progesterone, both of which are associated with earlier periods.

STORY: Is The Delivery Room Too Intense for Men?

“There are several reasons why early puberty is dangerous for young girls,” Joseph Pinzone, MD., a Santa Monica based internist, tells Yahoo Parenting. “It could lead to the closing of the growth plate — in other words, a growth stunt — and heightened estrogen levels could put girls at risk for breast cancer.” There’s also a psychological downside: Being the only girl with her period can feel isolating and studies show that girls who undergo earlier puberty are sexually active at younger ages.

According to the Centers for Disease Control (CDC), teens and young adults consume more sugary drinks than any other age group — that may explain why the study didn’t include girls who don’t drink soda. In likelihood, few may exist. But according to Pinzone, parents shouldn’t worry too much about the new research. “Observational studies tend to be more flawed than controlled ones,” he says. “What’s more, the age of first menstruation between girls who drink lots of soda and those who drink less, is only three months.”

The bottom line: “There are plenty of reasons kids shouldn’t drink soda,” says Pinzone. “Early puberty is only one.”