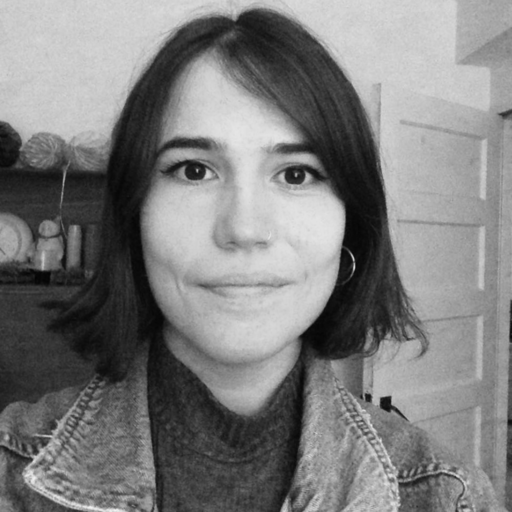 It’s difficult to recall when we first tried makeup but, chances are, we were pretty young. Perhaps the ‘cool’ girls from school began wearing eyeliner, so we wore eyeliner, or a harsh comment about our skin on the playground made us try out foundation.

This is one of the many reasons that Alicia Keys no longer wears makeup, as she recently wrote a powerful essay on why women should ‘uncover up’.

The songwriter believes that makeup has a negative effect on women - especially young women - and that it erodes their self esteem.

“We all get to a point in our lives (especially girls) where we try to be perfect.

“Does it start somewhere in second grade after picture day when you wear your frizzy hair out ‘cause your mama says it’s beautiful but all your “friends” laugh at you?

“You grab the brush and gel and pull your beautiful big hair back into the tightest ponytail you possibly can to contain your unique hair in a bun — hiding a piece of who you are in order to fit into a picture of what others seem to see as perfection.”

Keys goes on to describe her childhood experiences, her introduction to the “harsh, judgemental world of entertainment” and how she eventually became “sick” of  “how much women are brainwashed into feeling like we have to be skinny, or sexy, or desirable, or perfect”.

Eventually, Keys realised just how much she felt these insecurities herself: “I was really starting to feel like that - that, as I am, I was not good enough for the world to see” - and how this was directly linked to her relationship with makeup.

“Every time I left the house, I would be worried if I didn’t put on makeup: What if someone wanted a picture?? [sic] What if they POSTED it???

“These were the insecure, superficial, but honest thoughts I was thinking.”

So after some meditation, she says how she began focusing on “clarity” and a “deeper knowing of myself” - and how her turning point was during a shoot for her new album.

Having just come from the gym, her photographer Paola insisted on photographing her as she was.

“I was shocked. Instantly, I became a bit nervous and slightly uncomfortable,” she wrote.

But Paola photographed her anyway: “And I swear it is the strongest, most empowered, most free, and most honestly beautiful that I have ever felt.”

You know by now that music means everything to me and it was so special to share new songs with you live from the @NBCSNL stage tonight. Thank you and so much more to come 😉. #InCommon 📸: @maryellenmatthewsnyc

And so, Keys’ #nomakeup revolution began. And when one of these photos came out as artwork for her new song, ‘In Common’, others posted their #nomakeup selfies in response.

“I hope to God it’s a revolution,” Keys concludes.

“'Cause I don’t want to cover up anymore. Not my face, not my mind, not my soul, not my thoughts, not my dreams, not my struggles, not my emotional growth. Nothing.”

What do you think of Keys’ #nomakeup movement? Tweet us at @YahooStyleUK.

Striking Portraits Capture What People Look Like At 7am Vs 7pm