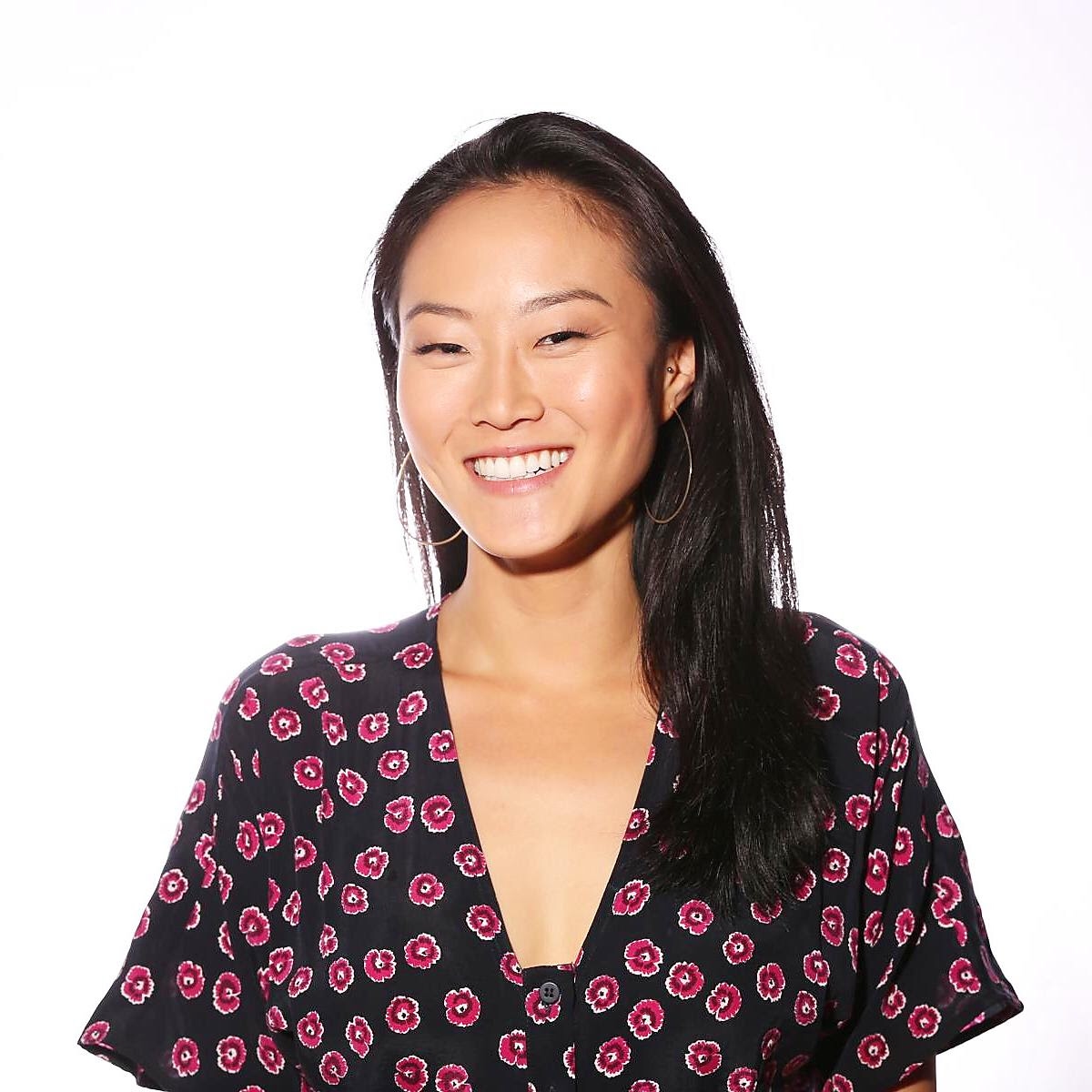 Immigration was perhaps the most contentious issue of the 2016 presidential election.

When he was campaigning for president, Donald Trump repeatedly swore to remove millions of undocumented immigrants if elected president. Now, as president-elect, Trump has the opportunity to make good on at least some of these threats.

Trump has delineated a 10-point plan on immigration, the major theme being that he wants to put American citizens first. His proposed policies would affect worker visas for specialized, high-skilled professions who came to the US legally. The No. 1 priority, though, is to “begin working on an impenetrable physical wall on the southern border, on day one. Mexico will pay for the wall.”

“We will build a great wall along the southern border,” Trump reiterated recently in Arizona. “And Mexico will pay for the wall.”

In response, Mexican President Enrique Peña Nieto declared (on Twitter — in Spanish): “I repeat what I told him personally, Mr. Trump, Mexico will never pay for a wall.” Though it remains to be seen whether said wall will actually be built and who would bankroll it, it’s been a primary sticking point for many of his core supporters.

Among his other proposals, he specifically guarantees an end to what he calls “President Obama’s two illegal executive amnesties” — Deferred Action for Childhood Arrivals (DACA) and Deferred Action for Parents of Americans and Lawful Permanent Residents (DAPA), both of which would exempt some immigrants from deportation.

And the current climate may bolster Trump’s push to make it harder for any undocumented immigrant to live in this country. This June, in United States v. Texas, the Supreme Court left intact a lower court’s decision to block DAPA, which would have exempted from deportation 4 million undocumented immigrants who are parents of citizens and green card holders. After the Obama administration appealed the decision, the Supreme Court was divided 4-4.

Since there’s a vacant seat on the Supreme Court, Trump will have a chance to nominate a justice who could continue his anti-immigration policies going forward.

The new president-elect also promises to double down on forcibly removing undocumented immigrants from the US. Trump wants to triple the number of US Immigration and Customs Enforcement (ICE) agents who have the authority to identify and remove illegal aliens from the US.

In September, Trump hammered home his hardline stance on immigration and his commitment to mass deportation.

“There will be no amnesty,” Trump said. “Our message to the world will be this: You cannot obtain legal status or become a citizen of the United States by illegally entering our country.”

So what will happen to high-skilled immigrants?

Though Trump has been criticized for using undocumented workers and a student work visa program in the construction of his hotels, he claims that he will abolish all such immigration once in office (though he has flip-flopped on this issue numerous times). Trump has also railed against the H-1B visa, which allows US employers to temporarily hire foreign workers in specialty occupations.

He said: “I know the H-1B very well. And it’s something that I frankly use and I shouldn’t be allowed to use it. We shouldn’t have it. Very, very bad for workers.”

H-1B is a non-immigrant visa that lasts three years, though individuals can apply for an extension of an additional three years, for a total of six years. The visa holders cannot remain in the US permanently and can only get additional extensions if their employer applies for their permanent residence (a green card).

There’s been sustained demand for H-1B visas. The application process opened April 1 and they exceeded the cap of 85,000 in 5 days. Then there was a lottery that took place, with 65,000 spots going to employers who hire high-skilled foreign-born workers (with at least a bachelor’s degree) and the remaining 20,000 visas allocated to those with advanced degrees from U.S. institutions.

The key to permanent residence ultimately lies in the hands of the employer, who might not always be eager to apply for employees’ green cards. And Trump may come down even harder so that the transition from visa holder to citizen becomes even more difficult, if not impossible.

“Once these highly skilled employees have green cards, they become free agents, so employers aren’t jumping to apply on their behalf,” says Michael Wildes, managing partner at immigration law firm Wildes & Weinberg. “This H-1B visa is more of a bandage, rather than a fix to this economy.”

And Trump would agree with Wildes’ sentiment. He clearly defines his position on his campaign website, stating:

“The influx of foreign workers holds down salaries, keeps unemployment high, and makes it difficult for poor and working class Americans — including immigrants themselves and their children — to earn a middle class wage. … We need companies to hire from the domestic pool of unemployed. Petitions for workers should be mailed to the unemployment office not USCIS [U.S. Citizenship and Immigration Services].”

In other words, H-1B visa holders shouldn’t count on paths to citizenship. Rather, they should worry about visa renewals in the first place.

Trump could also make it harder for foreign workers to get H-1B visas in the first place — and he could do so without the help of Congress, Michael Bender noted in Bloomberg. Trump could change the rules to require companies to pay workers with H-1B visas more money or hire from a pool of unemployed US workers before looking overseas, according to Bender.

Of course, Trump can’t make any changes to immigration policy overnight. While it remains murky what exactly will happen to both undocumented and high-skilled immigrants alike, there will be a dramatic shift in the way people are able to pursue the so-called American dream.

Melody Hahm is a writer at Yahoo Finance, covering entrepreneurship, technology and real estate. Follow her on Twitter @melodyhahm.

CEO Trump supporter: ‘It’s time for the country to be run like a business’

2 kinds of homebuyers are driving a surge in home sales