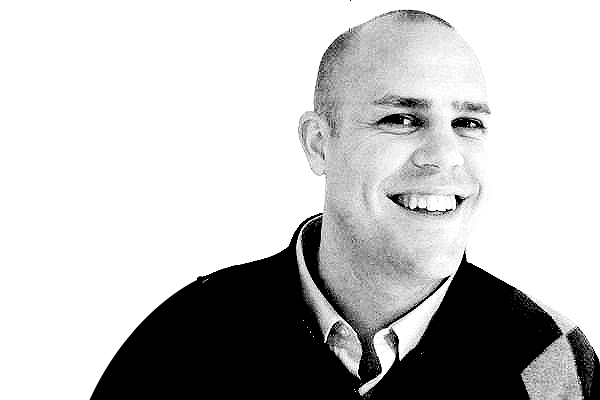 After a public spat with President Donald Trump in September, we have long known that the reigning NBA champion Golden State Warriors were planning an alternative to the traditional White House visit during their annual trip to Washington, D.C., and on Monday we learned exactly what that plan was.

Warriors players revealed that the team will host students from Kevin Durant’s hometown of Seat Pleasant, Md., on a tour of the National Museum of African American History and Culture on Tuesday.

“We’re doing a great thing anyways. The White House is a great honor, but there are some other circumstances where we felt not comfortable going,” Warriors guard Klay Thompson told The Mercury News after Monday’s win over the New York Knicks. “We’re not going to politicize anything. We’re going to hang out with kids, take them to the African American museum and hopefully teach them some things along the ways with some life lessons. Hopefully we give them some great memories.”

After the Warriors won the championship this past June, questions immediately surfaced about whether they would visit the White House, as they did following their 2015 title victory when President Barack Obama was in office. Several players were critical of Trump prior to hoisting the Larry O’Brien trophy, essentially call him an “ass.” Coach Steve Kerr was perhaps most vocal, calling the president “a blowhard” who “routinely used racist, misogynist, insulting words” and enacted “horrible” policy.

Still, Kerr said the team would consider visiting the president “out of respect for the office,” and the Warriors were conducting backchannel discussions with the White House as recently as September. But while the Warriors planned to meet as a team to make a final decision, Durant, Stephen Curry, Shaun Livingston, David West and Andre Iguodala had all made their intentions known publicly, and it was Curry’s “I don’t want to go” statement on Sept. 22 that was seemingly the final straw for Trump.

A day later, the president disinvited the Warriors via Twitter:

Going to the White House is considered a great honor for a championship team.Stephen Curry is hesitating,therefore invitation is withdrawn!

“That was a rallying point, not just for our team, but for the entire NBA and the sports world in general,” Curry told CNN over the weekend. “There was so much support from all types of NBA players, from fans, kind of just backing us and understanding that, yes, going to the White House is definitely a huge honor — we’ve been before when President Obama was there — but if you’re not going to celebrate the collective and the majority of Americans who live in this country … then I didn’t want to go. And I definitely think we could use our time better when we go to D.C. during the season.”

Within hours of Trump’s tweet, the Warriors issued a press release, expressing disappointment “that we did not have an opportunity during this process to share our views” with the president and instead opting “to celebrate equality, diversity and inclusion” during a to-be-determined day of service.

“Hanging out with the kids [Tuesday] is going to be pretty cool as well,” added Durant, who was not a member of the Warriors when they visited Obama in 2016, via The Mercury News. “Celebrate our championship with kids, especially in the neighborhood I grew up in. It’s going to be pretty amazing. I just want them to take it in. I want them to meet Steph and Klay. Kids from my area don’t really get that opportunity to be in front of champions like that. Hopefully it inspires them to be whoever they want to be in life. Hopefully we set a good example. I know we set an example every time we walk on that court and every time we walk around. It’s going to be cool to be up close and personal.”

The Warriors will play the Washington Wizards at Capital One Arena on national TV on Wednesday.