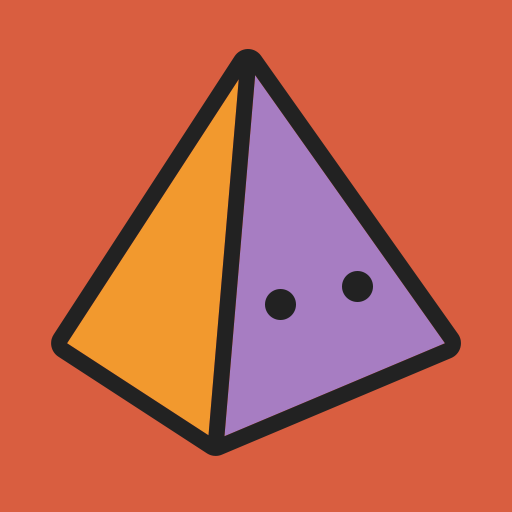 This story is being featured as part of our “Yahoo Best Stories of 2015” series. It was originally published in April 2015.

It’s a television fan’s nightmare: You’re sitting at home watching a show and the battery in your remote dies just when you’re in desperate need of a channel change.

You go digging through your junk drawer and fish out a battery, but then ask yourself: Is this a new battery? Or is it an old battery that I just shoved into my junk drawer instead of discarding?

In the above video, BuzzFeed demonstrates how to find out if you have a fully-juiced AA battery: Rest the battery upright atop a table, pick it up with two fingers (not too far off the table) and then gently drop it. “New batteries tend to stay upright,” says the BuzzFeed video, “Used ones tend to bounce and fall down.”

Does this hack really take the guess work out of gauging your battery life? I decided to get my Galileo on and conduct a little in-office gravity experiment.

I took a brand new AA battery and a well-worn battery from a remote to one of the office TV monitors (the new battery is on the left, the old battery on the right):

I did simultaneous battery drops to see if, like the video said, the full battery would stand tall while the empty battery wobbled and fell over. The first time, the batteries did just that:

But the very next time, I guess I didn’t do a good drop because both batteries fell over:

On the third try, the batteries again did as expected: the fully charged one stayed up while the other teetered and fell:

But on the fourth try, it was the fully charged battery that fell over while the depleted battery mysteriously, stubbornly stood tall:

It was around this time that Sarah —  my coworker in the next cubicle who’d been trying to get some real work done — came over and very politely asked what I was doing that was making all that noise.  I decided to rush through the experiment.

On the next try both batteries toppled. The fully-charged battery actually rolled off the desk. I’m sure that made a lot of noise (sorry, Sarah):

I did the experiment five more times. The final results were as follows:

With numbers like those it’s easy to deem the battery test a failure. But not so fast: in a YouTube video by electrical engineer Lee Hite explains the bouncing battery theory using science. He says chemical reactions that occur within a battery as it’s used reduce its anti-bounce effect, causing depleted batteries to bounce and fall over:

So I tried the same experiment with two AAA alkaline batteries. Unfortunately, with the AA batteries’ thinner bases those suckers repeatedly (and loudly) kept falling over. I was expecting a call from HR any second, so in the interest of workplace harmony I suspended the experiment.

My conclusion: even though the “dropping battery test” appears scientifically valid enough, my real world application was too inconsistent for me to consider it a foolproof hack. So I think I’ll stick with my simpler way of gauging a battery’s remaining juice: taking a piece of gear that has a battery life indicator — such as my electronic noise-canceling headphones — and using that to test the battery.

But if you swear by the battery drop test, by all means keep doing it. Just be sure to give the noise-canceling headphones to your coworker.