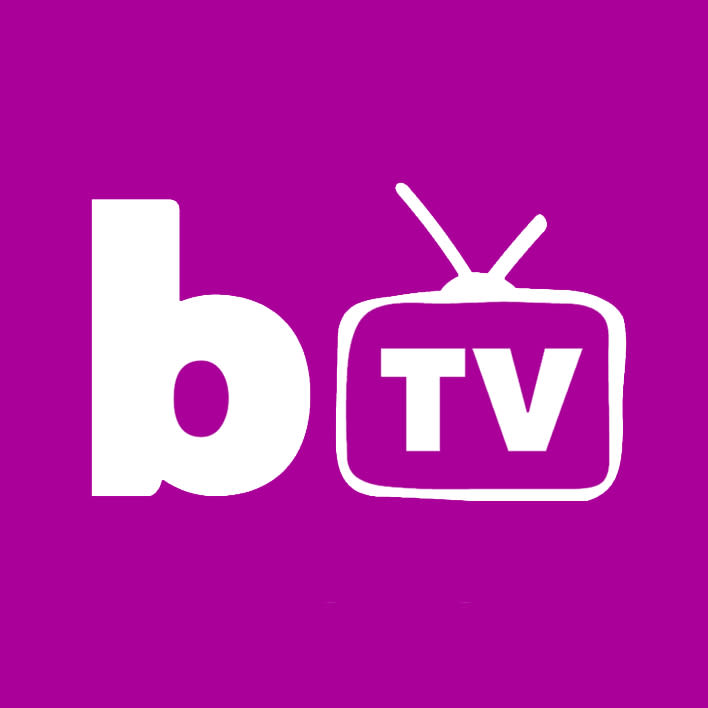 A CAUCASIAN man has spent over £75,000 on surgeries to look like his Korean boyband idol. Oli London first discovered K-pop boyband BTS when he was living in Korea in 2013. ,K-pop is a popular genre of music from Korea, and BTS is currently one of the most famous K-pop bands in the world. The Londoner is particularly infatuated with lead vocalist from the band, Jimin, and he has strived to look like his idol for five years.