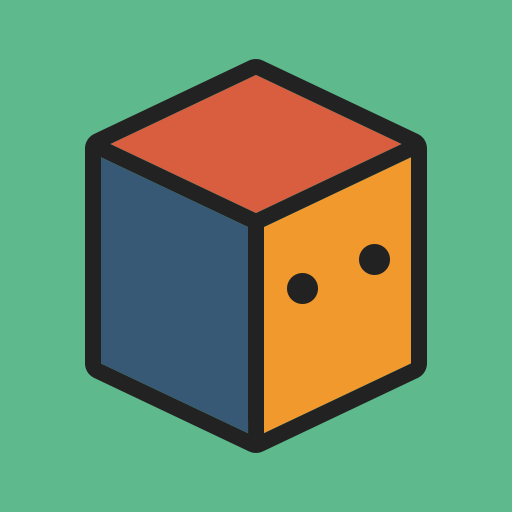 For all the talk of “zombie foreclosures” and abandoned homes that have so recently plagued the nation, “the challenge facing most U.S. real estate markets is not too many vacant homes but too few,” says RealtyTrac Vice President Daren Blomquist.

San Francisco and San Jose, California, are unsurprising entries on the list, but other metro areas with limited room include Fort Collins, Colorado, tied with San Jose for the lowest share of vacancies at 0.2 percent, and Manchester, New Hampshire; Provo, Utah; and Lancaster, Pennsylvania, all tied with San Francisco at 0.3 percent. Markets including Los Angeles, Boston, Denver and Washington were almost as tight, with vacancy rates of 0.5 percent or less.

Nationally, out of nearly 85 million homes of one to four units, more than 1.3 million of them were vacant at the beginning of February — a vacancy rate of 1.6 percent. That represents a vacancy rate almost 10 percent lower than RealtyTrac’s last analysis, in the third quarter of 2015.