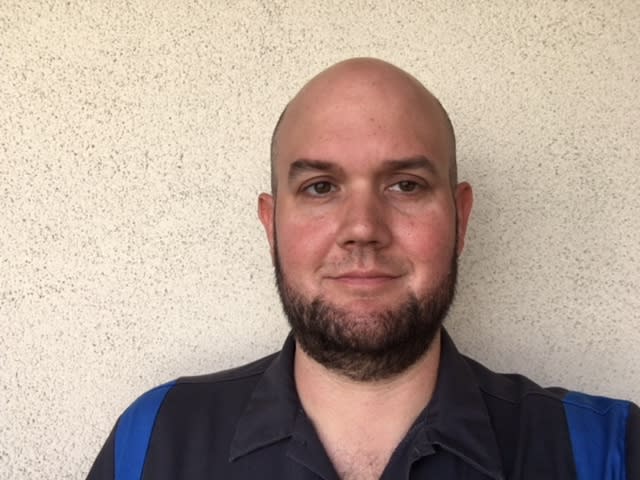 By the time the UFC reached its fifth event, the now-infamous UFC tournaments had created enough stars that the time was right to experiment with matching them up in individual main events.

This led to a natural bout in the inaugural Superfight, as Royce Gracie, by now one of the pay-per-view business's biggest draws, against popular Ken Shamrock, in a rematch of their UFC 1 semifinal, which Gracie won via submission.

The two were expected to meet in the finals of UFC 3, but both had to pull out of their semifinal matches due to injuries.

The Superfight hype paid off: UFC 5 on April 7, 1995, at the Independence Arena in Charlotte, N.C., drew 260,000 pay-per-view buys, an MMA record that stood until Randy Couture and Chuck Liddell fought their third match in 2006.

Royce Gracie and Ken Shamrock went to a draw in the first UFC Superfight.

As for the match itself … well, it wasn't a classic. Shamrock scored a single-leg takedown early in the fight. Gracie pulled guard. And they stayed there for the remainder of the 30-minute time limit, Shamrock unable to do anything from top position and Gracie unable to sink in a submission.

After the time limit expired, referee "Big" John McCarthy re-started the two in center octagon for an overtime period. Shamrock popped Gracie under the right eye, but they once again ended up on the mat and the match, without judges, ended in a draw, much to the crowd's displeasure.

All was not lost on the evening, however. Former Arizona State wrestler Dan "The Beast" Severn caused a stir at UFC 4 by using his wrestling to bully his way to the finals before losing to Gracie. UFC 5 certified Severn as a star, as he plowed through Joe Charles, Oleg Taktarov and fellow wrestler Dave Beneteau in a combined 9:00 to win the tournament.

Severn's success opened the floodgates for top-notch wrestlers to give what was then known as "no holds barred fighting" a shot, as they viewed it as a chance to make extra money, something sorely lacking in the amateur wrestling game. This led to the sport's first real strategic shift, as jiu-jitsu alone was no longer enough to carry a fighter.

UFC 5 marked the end of the Gracie family's involvement in the company. Ostensibly, they left for philosophical reasons, claiming that the 30-minute time limit imposed on the main event ran counter to the ethos of Brazilian jiu-jitsu, in which fights should go to a finish. Most everyone else noted the Gracies skipped town just as the level of competition was starting to ratchet up.

UFC 5 featured the debut of popular Russian sambo star Oleg Taktarov, who lost to Severn on a blood stoppage in the semifinals. Taktarov cemented his place in UFC history by claiming the tourney championship at UFC 6.

In an example of the sort of gimmickry UFC dreamed up in the early days, fighter Andy Anderson was billed as being 86-0 in bareknuckle taekwondo challenges. Anderson was then beaten silly by 6-foot-7 Jon Hess in less than two minutes.