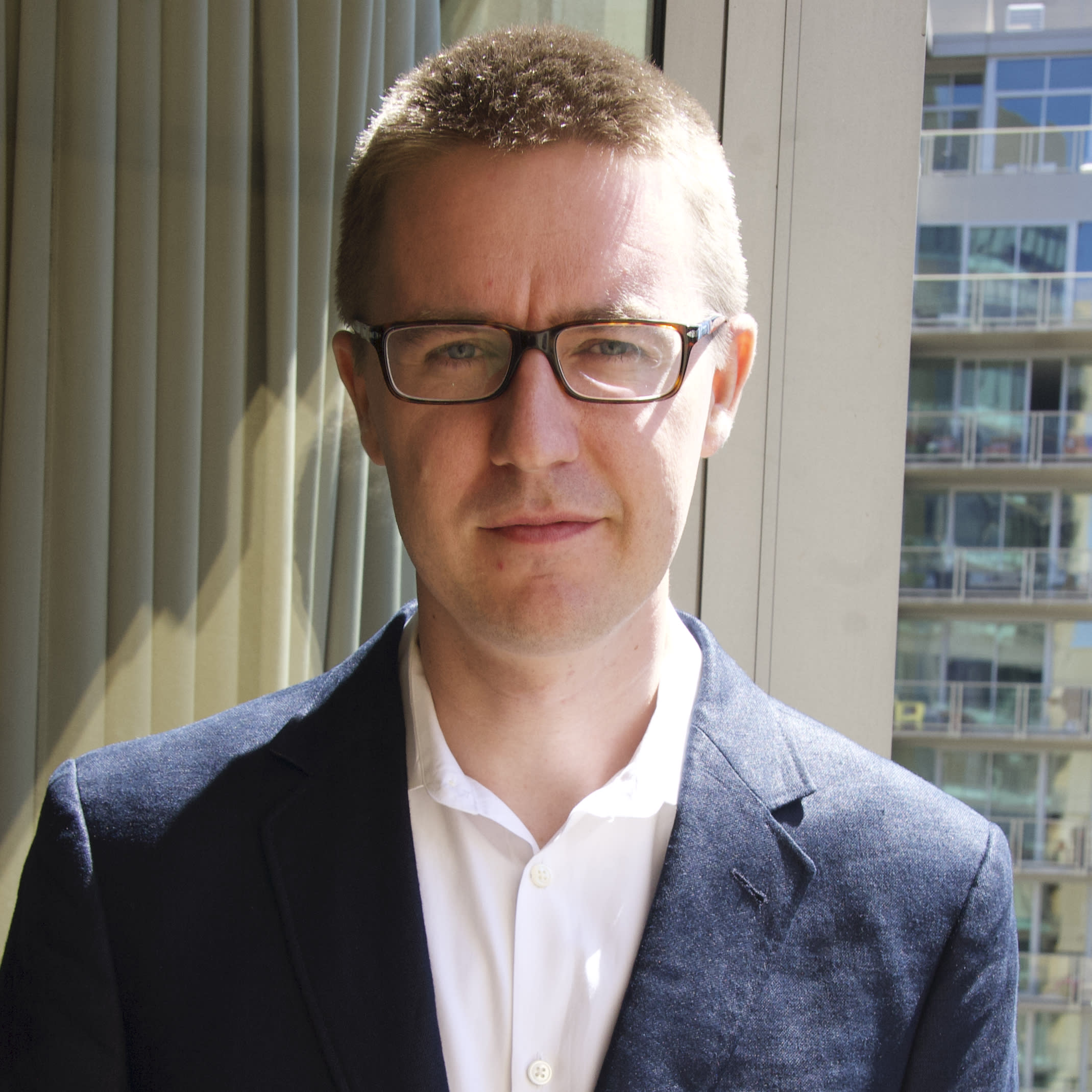 Earlier this year, as the pandemic’s full effects were felt, second-quarter GDP numbers were released. They were eye-popping — and not in a good way.

That quarterly figure, if it had held for an entire year, signaled that 31.4% of the economy would be lost. It was the worst number since the government began keeping track in 1948; but, of course, that pace wouldn’t keep up.

Third-quarter GDP numbers will be released on Oct. 29 and are expected to be another dramatic number, this time in the upward direction. The report could have an outsized impact given the timing, coming just 5 days before election day.

“Trump will brag about the economy later in this month,” said Greg Valliere, chief U.S. policy strategist at AGF Investments. This is in spite of how the number — even one that comes in on the high end of expectations — will likely “just make up for a weak second quarter.”

The official measurement of gross domestic product peaked at $21.75 trillion at the end of Q4 2019. By the end of the first quarter of 2020 — as the pandemic was just starting to take hold — the number had fallen to $21.56 trillion. The massive cut in the second quarter brought the economy down to $19.52 trillion.

Getting back to end-of-2019 levels in just a single quarter would require the annualized growth rate to come in above 45%.

Valliere, who appeared Tuesday as part of Yahoo and HuffPost’s special coverage of the 2020 election, said in a recent note that a good GDP number will give Trump “bragging rights in the final week of the campaign.”

‘Scream this from the highest mountains’

JPMorgan recently estimated that annualized real GDP growth will be 33% for the third quarter, which would still leave real GDP 3.6% below the peak it achieved at the end of 2019. The analysts added that it would be “about 5.0% below the level of GDP projected before the pandemic.”

The Federal Reserve Bank of Atlanta currently projects a somewhat higher number: 35.2% growth, while others have predictions in the 20%-30% range.

[See also: Here’s why the White House is saying the jobs report isn’t as bad as you think]

Some of Trump’s most fervent allies are already hailing the projections, especially from the Atlanta Fed. It will be "political dynamite," said Wayne Allyn Root in an interview with Yahoo Finance. (Root was the 2008 Vice Presidential nominee for the Libertarian Party and now hosts a pro-Trump radio show on Newsmax.)

Trump has already been talking up the number a bit as he searches for ways to recover a deficit in the polls to former Vice President Joe Biden.

“I think you're going to see some great numbers,” Trump told Sean Hannity in a Fox News interview on Oct. 1. The president estimated annualized growth of 22% to 35%, which he pointed out would be “bigger than any economic rebound in history.”

Trump "should be talking about this 24 hours a day, 7 days a week,” Root said. "You've got to scream this from the highest mountains, President Trump."

During a speech Wednesday to economic clubs across the country, Trump didn’t mention GDP directly but reiterated his view that he alone can shepherd the economy in 2021. We "will continue our V-shaped recovery,” he said, adding that next year — if he is re-elected — would be “one of the single greatest years in the history of our country."

The back and forth to come between Democrats and Republicans appears set to mirror some of what has happened with the release of monthly jobs numbers at the start of each month.

The employment reports have shown record job gains and, at the same time, also show we still have a long way to go to make up for the even bigger losses earlier this year.

Trump repeatedly touts new jobs “records,” while not mentioning that there are 10 million fewer jobs than there were in the U.S. pre-coronavirus, and an unemployment rate of 7.9%.

While Trump and his aides often discuss a Super V-shaped recovery, Biden has said the economy is looking more K-shaped, where the richest Americans experience a quick rebound while the rest of the country continues to struggle.

Democrats are also eager to point out that Trump is overseeing a country now with fewer jobs than when he took office.

‘There is no precedent’: Record-breaking U.S. deficits are coming