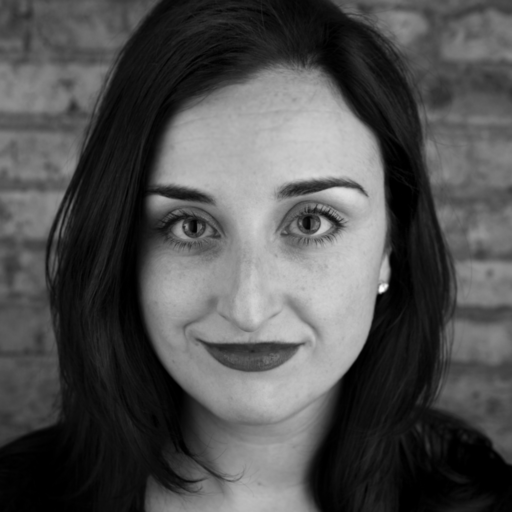 Just four days to go before a closely watched special election to fill Alabama’s open U.S. Senate seat, President Trump urged voters to turn out for Republican Roy Moore and took his support a step further, pointedly mocking one of the women who has accused Moore of sexual misconduct.

Speaking at a rally in Pensacola, Fla., just miles from the Alabama border, Trump repeated his support for Moore, a controversial former judge who has been shunned by most mainstream Republicans after multiple women came forward to accuse him of pursuing them romantically when they were teenagers and he was in his 30s.

Among the accusers is Beverly Young Nelson, who has accused Moore of groping her when she was just 16 and he was 30. The encounter came after Moore, who was then a district attorney in Gadsden, Ala., offered the woman a ride home. As proof, Nelson had pointed to an inscription she said Moore left in her yearbook a week or two before the alleged assault, but on Friday, she acknowledged she had written a few of the words under the inscription — specifically the date (“12-22-77”) and location (“Old Hickory House”).

On Friday, Moore, who has denied any wrongdoing and denied knowing Nelson or any of his accusers, used the admission to attack Nelson on Twitter — insisting that she had admitted to “lying.”

Hours later, Trump picked up the charge, bringing up the yearbook and attacking Nelson’s attorney, Gloria Allred, who has also represented several women who have accused Trump of sexual misconduct.

“Did you see what happened today? You know the yearbook? Did you see that? There was a little mistake made! She started writing things in the yearbook! Oh, what are we going to do,” Trump said, adding, “Gloria Allred. Every time you see her, you know something’s going wrong.”

In remarks that took up only a few minutes of a nearly hour-and-a-half-long speech mostly reprising familiar themes from his campaign and post-inauguration rallies, Trump made a plea for Alabamans to turn out for Moore, arguing the “future of the country” is at risk if Republicans lose another seat in the Senate. He attacked Doug Jones, Moore’s Democratic opponent, describing him as a “liberal Democrat who is completely controlled by Nancy Pelosi and Chuck Schumer.”

“He is their total puppet and everybody knows it. He will never ever vote for us,” Trump said. “We need somebody in that Senate seat who will vote for our ‘Make America Great’ agenda. … So get out and vote for Roy Moore. Do it, do it.”