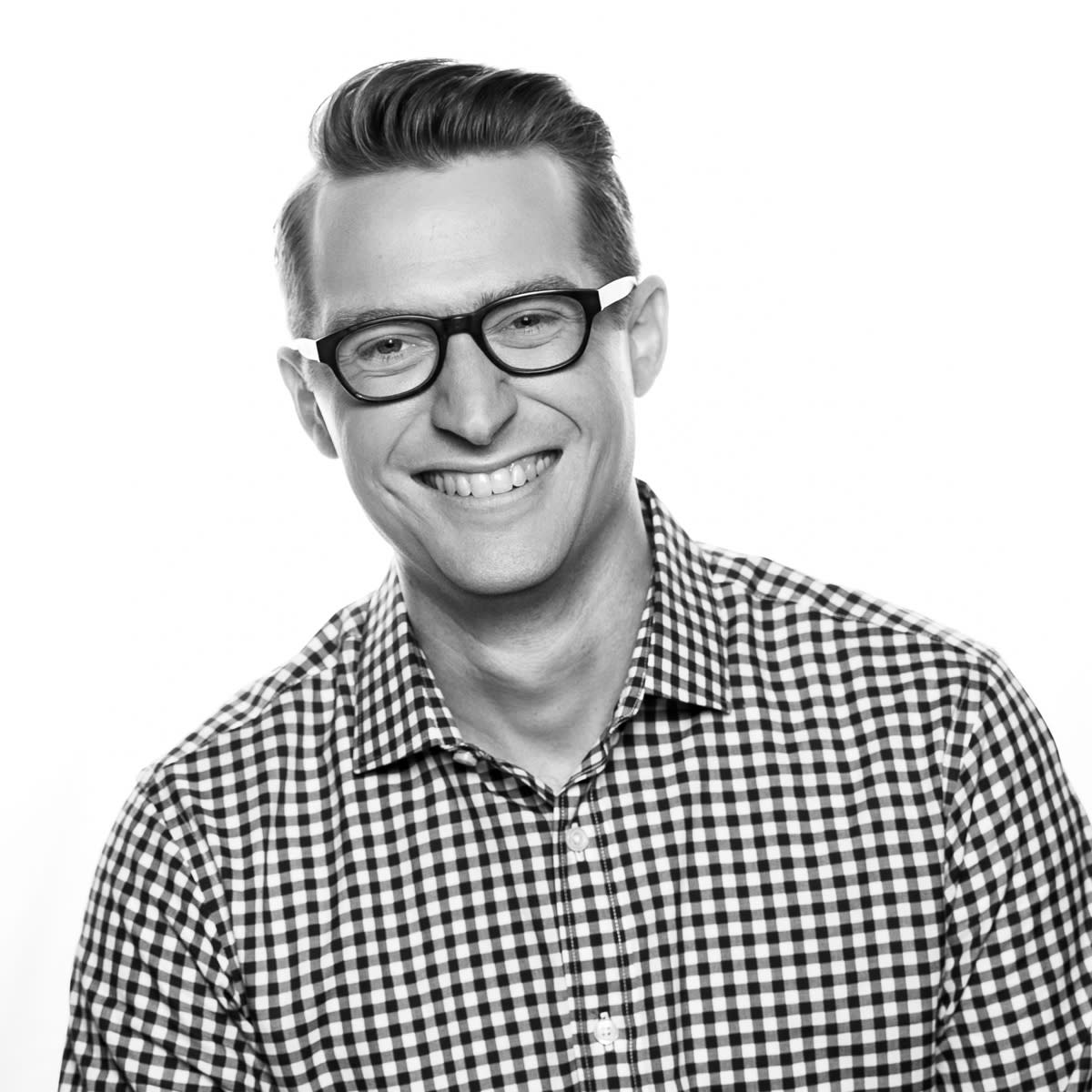 And he doesn’t think we’re done yet.

Trump appears to be making reference to data from FactSet, cited earlier in the day by CNN Money, showing Wednesday’s fifth-straight record high close for each of the major U.S. equity indexes matches a streak last seen in January 1992.

In a press conference on Thursday afternoon, Trump again highlighted the stock market’s recent performance, saying, “The stock market has hit record numbers. There has been a tremendous surge of optimism in the business world.”

Trump added that, “plants and factories are already starting to move back into the United States and big league,” citing recent announcements from Ford and General Motors.

As we’ve seen in recent weeks, and again on Thursday, confidence among businesses and consumers remains high. Data out Wednesday also suggests some of this optimism is translating into actual spending from consumers.

The final part of Trump’s tweet is the most notable: Trump is paying mind to the story markets were most excited about after the election and remain focused on in the early days of the Trump administration: tax reform.

In a note out late last year, Barclays strategist Jonathan Glionna estimated that Trump’s corporate tax plan could add $180 billion to S&P 500 earnings. Some analysts, however, have questioned whether lower corporate taxes are really a durable source of returns for investors or provide a long-term boost to corporate profitability.

More recently, Trump and House Republicans have appeared to be slightly out of sync on exactly what a tax reform package would look like, given Trump’s stated desire to avoid a border adjustment tax. If enacted, such a tax would be aimed at subsidizing exports while taxing imports, encouraging domestic production and consumption of goods.

“Anytime I hear border adjustment, I don’t love it,” Trump told the Wall Street Journal last month. “Because usually it means we’re going to get adjusted into a bad deal. That’s what happens.”

In an editorial published on Bloomberg View on Wednesday, however, lawyers Stuart Leblang and Amy Elliott argued that border adjustments “are a feature of virtually all of the tax systems employed by our trading partners, so adopting them will in essence level out our tax system that has historically had it backward.”

As it currently stands, no firm proposals have emerged from lawmakers. On Wednesday, Trump said that work on a plan was going “really well.” Last week, Trump said an initiative on tax reform would be announced in two or three weeks.

Significantly, Trump’s tweet on Thursday suggests that an announcement on taxes would further boost stock prices. Stock prices, however, are a discounting mechanism that, by nature, are likely to front-run the announcement of any news that would be positive for markets. So if stock prices have rallied in anticipation of Trump announcing a comprehensive tax overhaul, then the actual announcement of this overhaul isn’t likely to provide a further boost to equities. As the old market cliché goes: Buy the rumor, sell the news.

Additionally, if stock prices have run up in anticipation of big tax changes, then there would be considerable risk that disappointing news on this front could trigger a sell-off in stock prices.

Many would argue that the stock market is not the economy, and vice versa. In other words, moves in stock prices don’t really matter, one way or another, for how any administration impacts the real economy. But given that Trump and other White House officials have continued to make note of high stock prices and new records, it is clear this administration does see the prospects for the economy and the stock market being intertwined.

In early trading on Thursday, each of the major equity indexes were little-changed. For the S&P 500 and Nasdaq, Wednesday’s higher close marked the seventh straight day of gains for each. The last time this happened was in July 2013.

Since 1980, there have been 17 instances in which both of these indexes closed higher for seven-straight days simultaneously. Over the month following these streaks, the indexes have closed higher 82% of the time, according to data from Bespoke Investment Group.