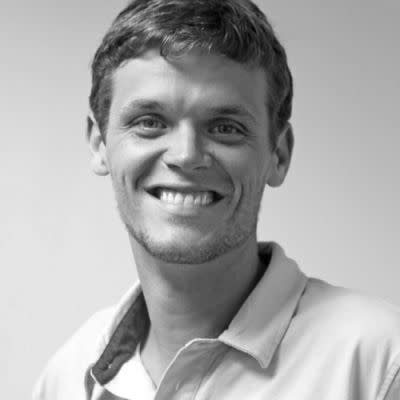 President Donald Trump, who has repeatedly threatened to cut off wildfire relief aid for fire-scorched California, has reversed his own administration’s decision this week to reject the state’s request for federal disaster funds to help communities recover from a string of devastating infernos this year.

Less than 24 hours after news broke that the Trump administration had turned down California’s request without any explanation, Rep. Tom McClintock (R-Calif.), a Trump ally, took to Twitter to announce Trump’s commitment to reverse course.

“The Presidential Disaster Declaration is imminent and help is on the way,” McClintock wrote, adding “THANK YOU, Mr. President.”

Congressman McCarthy @GOPLeader has just informed me that the President has committed to reverse FEMA’s decision to deny the request for a federal disaster declaration for the recent fires. The Presidential Disaster Declaration is imminent and help is on the way.

“Just got off the phone with President Trump who has approved our Major Disaster Declaration request,” Newsom said in a statement. “Grateful for his quick response.”

White House spokesman Judd Deere said in an email that Newsom and House Minority Leader Kevin McCarthy (R-Calif.) “spoke and presented a convincing case and additional on-the-ground perspective for reconsideration leading the President to approve the declaration.” He said an official announcement was expected Friday evening.

Again, Trump has threatened to do exactly what the Federal Emergency Management Agency temporarily did this week. He has on numerous occasions blamed California’s wildfire problem on the state, claiming that it has failed to properly manage ― more specifically, “rake” and “sweep” ― its forests, despite that fact that the federal government owns far more of the state’s 33 million forest acres than the state does and many of the largest blazes have burned on federally managed lands.

“Unless they get their act together, which is unlikely, I have ordered FEMA to send no more money,” Trump tweeted in January 2019. “It is a disgraceful situation in lives & money!”

So far this year, wildfires have burned more than 4 million acres in California, more than double the state’s previous one-year record of nearly 2 million in 2018. And five of the six largest fires in the state’s history have occurred in 2020. The extreme blazes are due to a combination of factors, including decades of fire suppression that left America’s forests overgrown; increased development in and around wildland areas; and climate change driving up temperatures, fueling drought and drying out vegetation.

Trump has chosen to ignore and dismiss the climate impact.

“It will start getting cooler. You just watch,” Trump told state officials during a visit to assess fire damage in the state last month.

Before Trump’s reversal Friday, FEMA, the agency that administers disaster funds, said the it had “determined that the early September fires were not of such severity and magnitude to exceed the combined capabilities of the state, affected local governments, voluntary agencies and other responding federal agencies.

Whereas Trump has responded to the California infernos with hostility and threats, he has jumped to offer assistance to red states reeling from disasters.