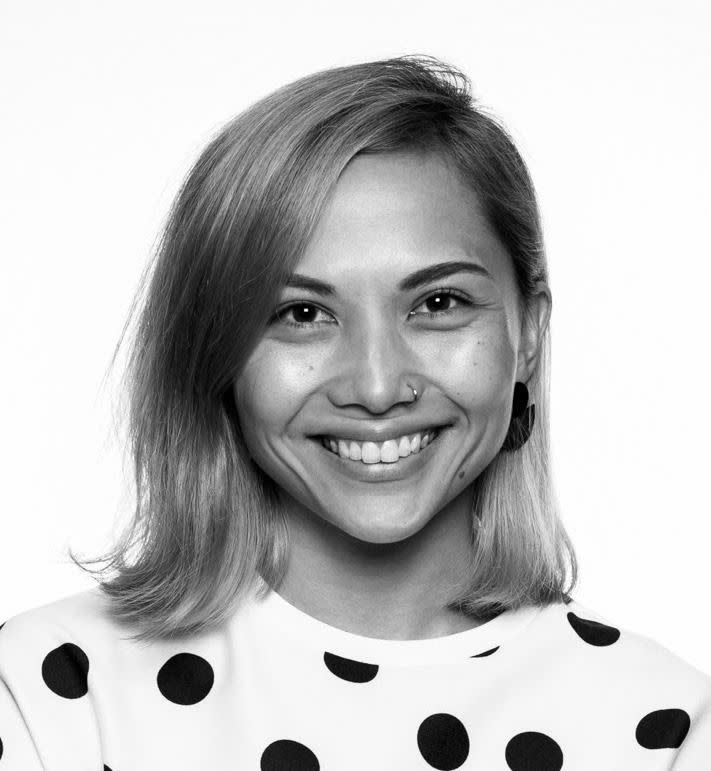 Contradicting his own health officials and other experts, President Donald Trump claimed Wednesday that a COVID-19 vaccine would be available as soon as October. He also said that at least 100 million vaccine doses would be distributed in the U.S. by the end of the year.

Trump’s pronouncement came hours after Robert Redfield, director of the Centers for Disease Control and Prevention, testified before a Senate committee about the availability of a potential vaccine. Redfield told lawmakers that while first responders could have limited access to one in November or December, a vaccine would not be “fully available to the American public” until at least “the second or third quarter” of 2021.

President Trump today twice contradicted his own CDC director — on mask-wearing and vaccine distribution — saying Robert Redfield misspoke when he was testifying under oath before a congressional committee earlier in the day https://t.co/0SsqM4y2Jl pic.twitter.com/6AqRD7EFvp

Quizzed during a Wednesday press briefing about Redfield’s comments, Trump insisted the CDC chief had “made a mistake” and was “confused.”

Following Trump’s criticism, Redfield appeared to walk back his earlier remarks, issuing a statement clarifying his testimony ― which he’d made under oath.

“In today’s hearing, Dr. Redfield was answering a question he thought was in regard to the time period in which all Americans would have completed their COVID vaccination, and his estimate was by the second or third quarter of 2021. He was not referring to the time period when COVID-19 vaccine doses would be made available to all Americans,” the statement said.

As CNN’s Daniel Dale pointed out, however, the question that Redfield had been asked was very clear. He was asked when he thought “we’ll have a vaccine ... ready to administer to the public.”

Redfield was just not at all confused about the vaccine question Trump is claiming he misunderstood. The question was this: “Tell me when you think we’ll have a vaccine - as best you can - ready to administer to the public.”

Other top health officials and experts have also indicated a longer timeline on the availability and widespread dissemination of a vaccine than the president did.

Anthony Fauci, the nation’s top infectious disease expert, has said he’s “cautiously optimistic” that a vaccine could be available by the end of this year or early next year ― but that it will be well into 2021 before most Americans have access to it.

“When we get a vaccine, let’s say, available at the end of the year, there will be millions and tens of millions of doses available,” Fauci told WDIV-TV earlier this week. “It won’t be until we get into 2021 that you’ll have hundreds of millions of doses ― and just the logistics constraints in vaccinating large numbers of people. It’s going to take months to get enough people vaccinated to have an umbrella of immunity over the community so that you don’t have to worry about easy transmission.”

During Wednesday’s press briefing, Trump also contradicted Redfield’s assertion that masks could be even more effective against COVID-19 than a vaccine since not everyone who receives a vaccine will have the desired immune response.

Holding up a mask, Redfield had told the Senate panel: “If I don’t get an immune response, the vaccine is not going to protect me. This face mask will.”

Trump claimed that Redfield had also “misunderstood” a question in this case.

“When I called up Robert, I said to him, ‘What’s with the masks?’ He said, ‘I think I answered that question incorrectly,’” the president said.

Citing zero evidence, Trump also suggested that COVID-19 cases are “gonna be very low” by Election Day ― which is seven weeks away.

The CDC said Wednesday that while new cases have declined in most states over the past week, the virus remains “widespread in many areas” Six states, including Texas, Florida and California, have reported over 10,000 new cases in the past seven days, the agency said.

#COVID19 cases declined in most states in the last 7 days, but COVID-19 is widespread in many areas, particularly in the upper Great Plains, Midwest, and South. Six states reported over 10,000 new cases in the last week. See more data: https://t.co/CEcelDa6Hb. pic.twitter.com/564xEJy0BO

The accusation followed remarks made by Biden earlier in the day, in which the presidential nominee said he trusted vaccines and scientists ― “but I don’t trust Donald Trump.”

When I said I trust vaccines, and I trust the scientists, but I don't trust Donald Trump — this is what I meant: https://t.co/oBDXcFUAek