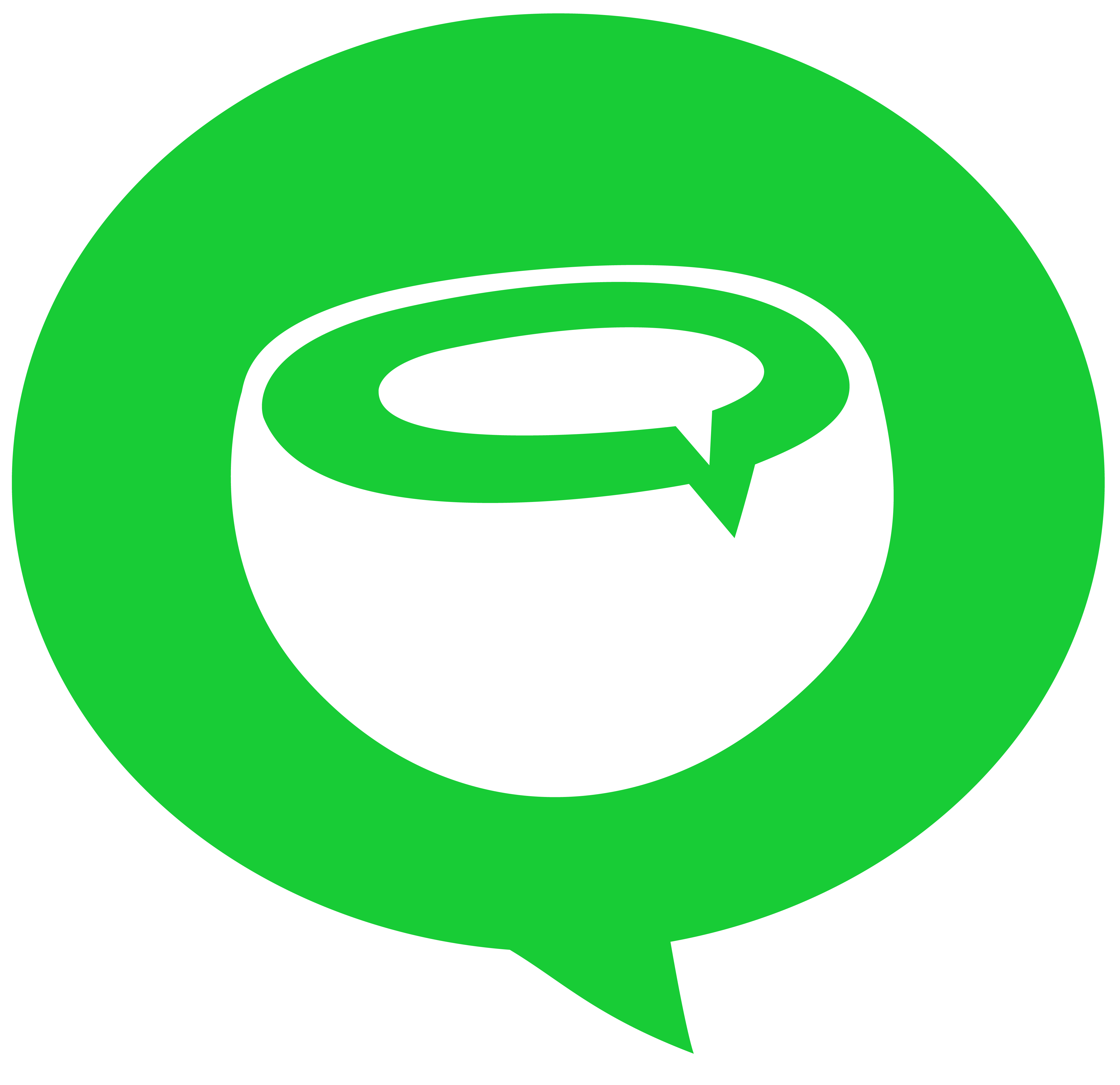 Accused of strangling a 28-year-old nurse, the trial of Boh Soon Ho, a 51-year-old Malaysian man living in Singapore, started yesterday, with the High Court hearing from the prosecution that Boh attempted to have sex with her body after killing her.

On March 21, 2016 Boh is accused of murdering his friend, Zhang Huaxiang, a 28-year-old Chinese national working in the city state as a nurse. Officials believe the crime occurred between 12:15pm and 5:50pm, after the suspect invited the victim over under the pretense of eating a steamboat lunch together.

“This is a case of a murder driven by jealousy, rage and unrequited desire,” Deputy Public Prosecutor Wong Kok Weng said an opening statement.

While the two had a platonic relationship the DPP argues that the suspect wanted more intimate relations, and retaliated when the feelings were not reciprocated. He and Zhang often had meals together, and he purchased many gifts for her.

The two met in 2011 or 2012, when Zhang was working at the staff cafeteria of the Marina Bay Sands resort while she was studying to be a nurse. Upon graduation, she found a position at the National University Hospital, and had been working there until her death.

Boh is alleged to have seen the victim with another man, leaving her flat in the days before the killing, feeling jealous and believing that Zhang was “cheating” on him.

After inviting her over for lunch, he attempted to have sex with her on two occasions at his rented bedroom on Circuit Road, once while she combed her hair, and again a second time 10 minutes after his first attack. In the first instance, she managed to make him stop by telling him “crazy, go away!” in Mandarin. A second attempt saw Boh force himself on her, allegedly putting her head in an arm lock, and dragging her to his room.

A struggle ensued, with the suspect telling Zhang that he had seen her with another man. The victim then told him that they had been out several times, and that she was still in communication with her ex-boyfriend in China, who she still had sexual relations with.

At this point, the prosecution alleges that Boh snapped, took a bath towel, and strangled the victim for two minutes, causing her death. At this point, he undressed her lifeless corpse, and tried to have sex with her, but was unable to get aroused.

Putting her underpants back on, he washed both his and her clothes, and began to make preparations to flee Singapore for Malaysia.

He then went to Geylang to buy a suitcase to put Zhang’s body in; however, by the time he returned, rigor mortis had set in, and he could no stuff her body inside. The court then heard that he considered dismembering her body, and dumping it in the Sembawang. However, he decided to leave her body on his bed, sleeping next to it one final night before fleeing.

The following morning, Boh left the flat to sell a few items to a friend, and collect his salary, before returning home to repack.

Taking a taxi to Woodlands Checkpoint, he cleared through customs, and took another taxi once in Malaysia, to his sister’s home in Melaka, over two hours away.

Although he confessed the crime to his sister upon arrival, she did not immediately call the police, and instead rented a room for her fugitive brother.

At the same time, the flat owner returned, and saw a blanketed figure on the bed. Thinking it was Boh, he initially suspected that he was merely sleeping. However, when he later tried to communicate with the body, he found no response, and approached it, finding Zhang’s corpse.

The following day, Boh contacted his landlord, and confessed to killing Zhang. At the time, he said he was in Kuala Lumpur. Police were called, and they told the landlord to keep texting Boh, and inform them of what was said.

On April 4, Malaysian police apprehended Boh while he was eating at a restaurant, and deported him to Singapore the following day.

Police statements recorded at the time have Boh admitting that he wanted to kill the victim as he was angry with her. If found guilty of her murder, the suspect faces life in prison, or the death penalty.

This article, Trial of Malaysian man who tried to have sex with murdered nurse’s corpse starts in Singapore, originally appeared on Coconuts, Asia's leading alternative media company. Want more Coconuts? Sign up for our newsletters!