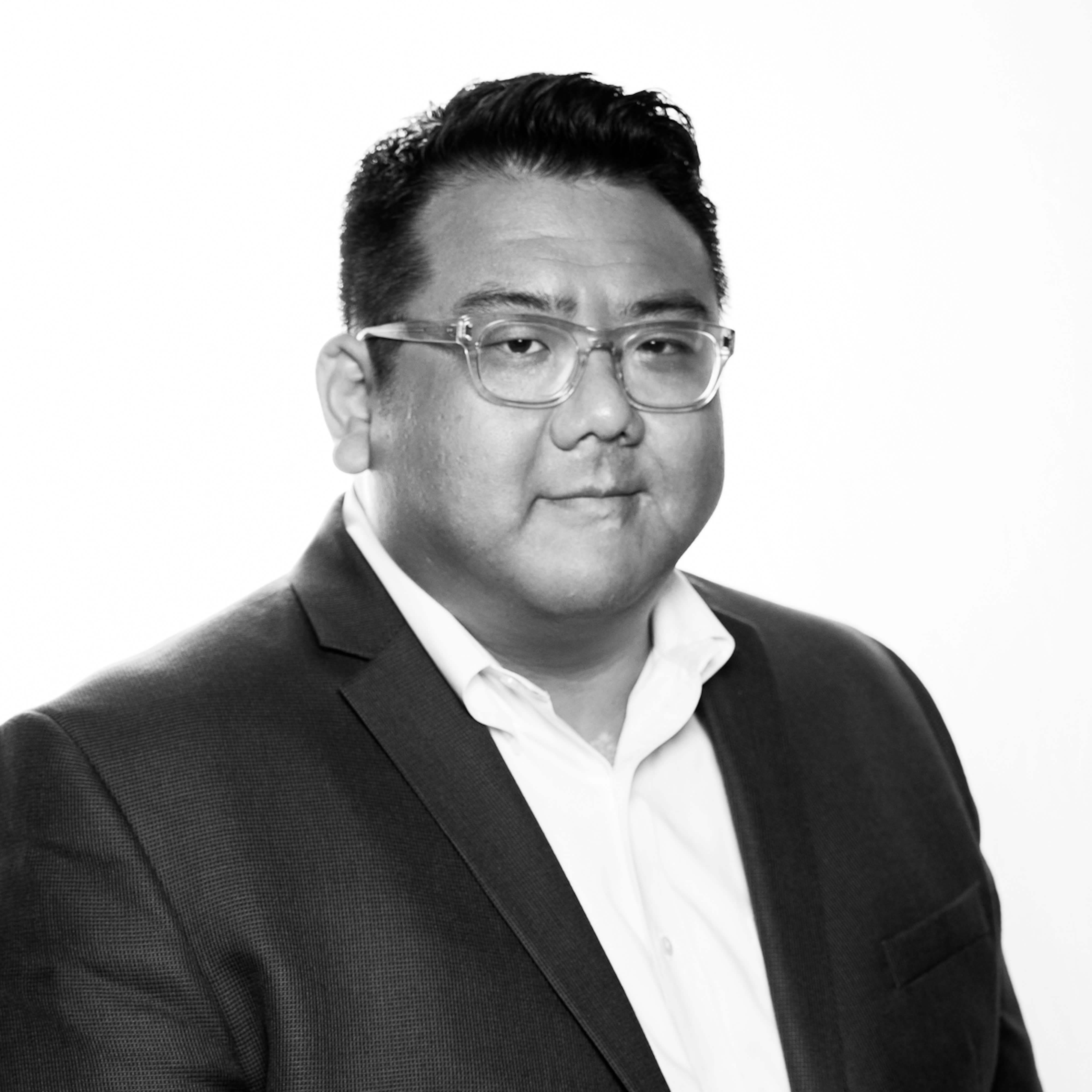 Exxon Mobil (XOM) is simultaneously one of the biggest, most profitable, and most controversial companies in the world.

So, it’s no wonder that it’s a big deal thatPresident-elect Donald Trump wants CEO Rex Tillerson to be secretary of state. Tillerson is an archetype of oilmen, earning a civil engineering degree at University of Texas at Austin in 1975, and then heading to Exxon where he has climbed the ladder to the top.

Much is being made about the fact that Tillerson has zero experience in the public sector. But this doesn’t mean Tillerson isn’t a master of international relations. Exxon has a massive global footprint, and its relationships with foreign governments are much more complicated than those of a retailer looking to open a store. Exxon goes in to produce and distribute oil and oil products.

It’s not crazy to compare Exxon to a small country and say that Tillerson is its “secretary of state.”

At its most recent annual meeting with shareholders, Exxon management shared some maps showing just how vast Exxon’s empire really is. Below is a map showing where the company is currently pumping oil and gas.

This next map shows where the company has been exploring for oil and gas. As you can see, many of these locations include geopolitical hotspots. It’s no wonder Trump characterizes Tillerson as “more than a business executive.”

As you can see, Exxon has a presence in Ukraine through the Black Sea where political uncertainty remains very high. US sanctions were imposed against Russia after the country annexed the Ukrainian peninsula of Crimea in 2014.

How close is Tillerson to all of that? The last line of his bio on Exxon’s website reads: “In 2013, he was awarded the Order of Friendship by Vladimir Putin, president of the Russian Federation.”

Government and political factors have a huge impact on Exxon’s business. In fact, Exxon’s annual report includes a huge section of risk factors titled “Government and Political Factors.” From that section: “ExxonMobil is subject to laws and sanctions imposed by the U.S. or by other jurisdictions where we do business that may prohibit ExxonMobil or certain of its affiliates from doing business in certain countries, or restricting the kind of business that may be conducted. Such restrictions may provide a competitive advantage to competitors who may not be subject to comparable restrictions.”

Imagine being able to influence laws and sanctions from inside.

And so the conflicts of interest are unprecedented in their scale, which could get in the way of his confirmation.