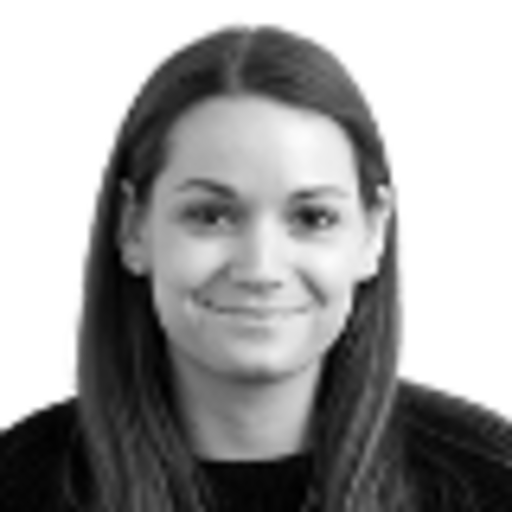 The Republican National Convention made its Snapchat debut Wednesday — launching the @GOPConvention16 account with a video showing throngs of Cleveland Cavaliers fans celebrating outside the Quicken Loans Arena at the start of a massive parade to honor the city’s newly crowned NBA champions.

“This team is just the 1st winner Cle will produce this summer!” reads a quote from RNC Chairman Reince Priebus, displayed in white text over the video along with a cartoon of the team’s burgundy and gold bus — one of the Snapchat stickers created specially for the Cavs victory celebration.

Political establishment leaders — Republicans and Democrats alike — might seem out place on the preferred social media platform of 18-to-24-year-olds. But for the RNC’s digital team — the majority of whom, including digital director Samantha Osborne, are under the age of 30 — the necessity of a Snapchat presence was a no-brainer.

“Athletes, celebrities, politicians have been using Snapchat to [give] a first-person perspective on what a day looks like,” said Audrey Scagnelli, national press secretary for the GOP convention, which takes place in Cleveland next month.

“There are a lot of moments that people will be able to watch on a lot of different platforms, but I think there’s something really personal about having a Snapchat,” Scagnelli said. “It’s raw, it’s in real time, I think it really brings the convention right to you.”

Through Snapchat, she added, the RNC aims to “reach a different audience that wants that kind of up-close-and-personal experience.”

And that “different audience” is a vast one. Snapchat boasts an active monthly user base of about 30 million — 55 percent, or 16.5 million, of whom use the app every day.

Over the next few weeks, Scagnelli said the digital team plans to use the platform to share “sneak peeks” from inside Cleveland’s Quicken Loans Arena as it’s transformed from the home of the Cavaliers to the home of the 2016 Republican National Convention.

During the event itself, followers can expect plenty of “snaps from backstage, before people go on the stage to speak,” and “maybe some live coverage of the balloon drop.”

And where better to start building a Snapchat following than at the Cavaliers NBA championship parade, an event that’s not only drawn hundreds of thousands of people to Cleveland, but will surely be widely documented on social media.

Beyond snapping views of the crowd outside the “Q,” Scagnelli said the RNC’s digital team will be taking their smartphones to a rally where Lebron James and others are slated to speak on Wednesday afternoon, making sure to share their snaps via the parade’s official “Cleveland Celebrates” story, in addition to their own.