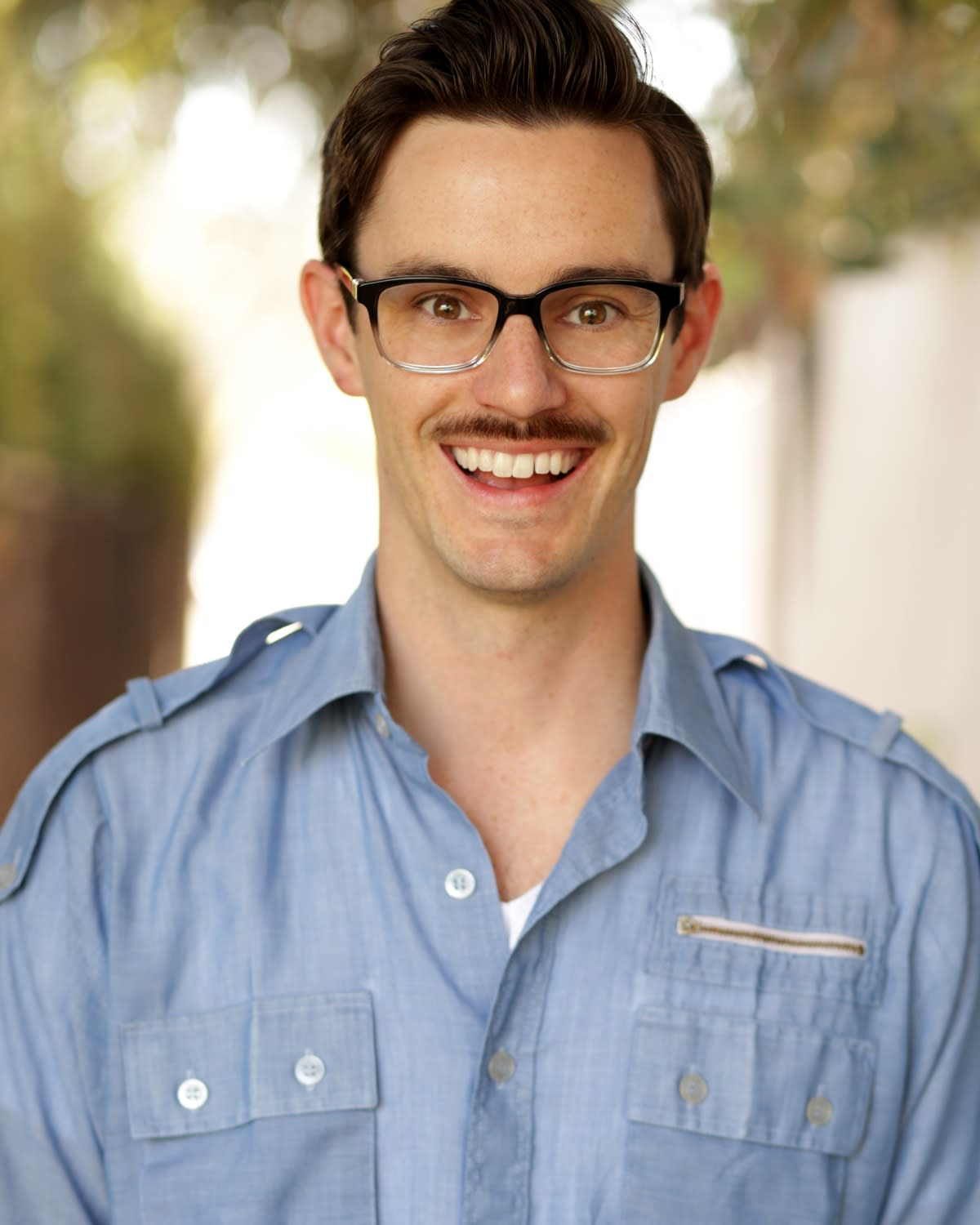 Terry Crews became emotional during a Senate hearing for the Sexual Assault Survivors Bill of Rights as the actor recounted the moment he says he was sexually assaulted by a powerful WME agent, Adam Venit.

Sen. Dianne Feinstein asked Crews why he didn’t physically fight back when he says was groped. Crews struggled to maintain his composure as he said, “Senator, as a black man in America — I’m from Flint, Michigan — I have seen many, many young black men who were provoked into violence and they were imprisoned or they were killed.”

In his opening statement at the hearing, he shared his story: “In 2016 while at a party with my wife, I was sexually assaulted by a successful Hollywood agent. The assault lasted only minutes, but what he was effectively telling me while he held my genitals in his hand was that he held the power.”

The Brooklyn 99 star released a series of tweets after the Harvey Weinstein scandal erupted.

This whole thing with Harvey Weinstein is giving me PTSD. Why? Because this kind of thing happened to ME. (1/Cont.)

My wife n I were at a Hollywood function last year n a high level Hollywood executive came over 2 me and groped my privates. (2/cont.)

Jumping back I said What are you doing?! My wife saw everything n we looked at him like he was crazy. He just grinned like a jerk. (3/cont.)

Venit has denied the accusation but was suspended and demoted at his agency, WME. A criminal case was not pursued because the statute of limitations has passed. Following the scandal, Crews hoped to change the laws to help sexual assault survivors.