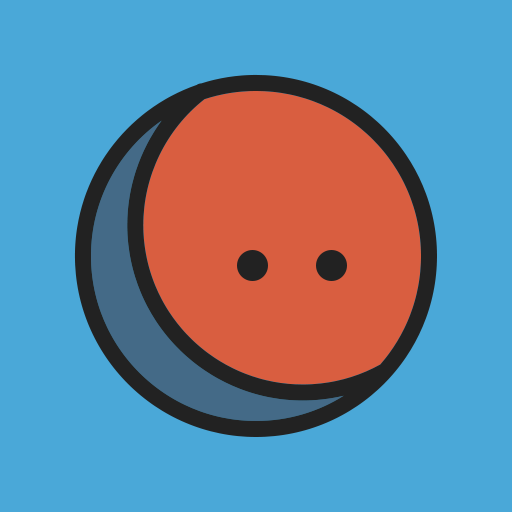 1. He doesn’t have that much in common with Trump.

Pence has a number of key policy breaks with Trump. Among other things, he denounced the business mogul’s proposal to bar Muslims from entering the U.S., and he proudly supported a number of big trade deals that Trump accused of undercutting the middle class. Pence also has a measured approach to the campaign trail, especially when compared to the brash billionaire at the top of the ticket.

2. He is most well known for a controversial religious freedom bill.

In 2015, Pence championed the Religious Freedom Restoration Act, which prohibited the state from infringing on religious rights unless absolutely necessary. Social conservatives like Pence said it was necessary in the aftermath of the Supreme Court finding a constitutional right to same-sex marriages. Critics said it would legalize discrimination against LGBT people in Indiana.

3. The bill damaged his popularity and threatened his reelection bid.

The fallout from the bill was severe, with several high-profile businesses threatening to pull out of the state. The Indiana Star, the state’s largest newspaper, demanded the bill be amended with a famous front cover:

In response to the pushback, Pence and Republicans in the state legislature came up with and passed a compromise that prevented the RFRA from being used to attack civil rights. But this put Pence in the crosshairs of socially conservative groups, some of which felt betrayed by the move. The controversy was hindering his reelection campaign, which recent polls suggested was competitive.

4. Prior to his political career he was a lawyer, a talk show host and headed a conservative think tank.

Before launching a political career, Pence worked as a lawyer and headed a conservative think tank called the Indiana Policy Review Foundation, which he said was modeled on other right-wing groups, like the Heritage Foundation. He also hosted a radio talk show in the 1990s, which he called “Rush Limbaugh on decaf.”

5. He served in the House of Representatives for 12 years.

In 2000, Pence successfully ran for Congress, defeating Democrat Robert Rock by 12 points. Despite losing to Rep. John Boehner of Ohio in a 2006 leadership race to become House minority leader, Pence was considered by insiders to be a rising star in the party. In 2009, he successfully ran to become chairman of the Republican Conference, the third-highest-ranking leadership position in the party.

Pence launched his gubernatorial campaign after Indiana Gov. Mitch Daniels was limited from seeking a third term in 2012.

6. He frustrated some members of his own party with policy proposals in the House.

In the House, he showed a willingness to oppose his own party long before the modern tea party wave bucked the GOP establishment. Among other things, he opposed then President George W. Bush’s Medicare expansion and the No Child Left Behind Act. He also authored a bill to create a guest worker program, which drew ire from fellow conservatives. Under the proposal, which never passed, immigrants would apply from their home countries and could be matched with potential employers.

7. He has long been a staunch social conservative.

Even before the RFRA controversy, Pence was known for being conservative on social issues. In a 2000 agenda posted on his campaign website, he called on Congress to bar gays from obtaining status as a protected minority. This trend continued when he became governor, and he signed a bill barring women from seeking an abortion on the basis of the race, gender or disability of the fetus, making Indiana the second state in the country to have that ban. A federal judge has blocked implementation of the bill.

8. He endorsed Ted Cruz in the primary.

“I’m not against anybody, but I will be voting for Ted Cruz in the Republican primary,” Pence said at the time.

My vote goes to @tedcruz because he’s a conservative who will protect our constitutional liberties. https://t.co/nQI6H15cPT

9. He appeared with Donald Trump on Tuesday in an apparent audition for the role.

Even as he endorsed Cruz, Pence also praised Trump, saying the business mogul was “giving voice to the frustration of millions of working Americans with the lack of progress in Washington, D.C.” He reiterated those sentiments in a speech Tuesday, introducing Trump at a rally in the suburbs of Indianapolis. Trump said he was “very impressed” by Pence.

Indiana Republicans now need to find another candidate for governor this year, as state law bars politicians from simultaneously running for state and federal offices. The deadline for filing or withdrawing candidacy was Friday, the same day Trump announced Pence as his running mate.

Slideshow: Mike Pence through the years >>>