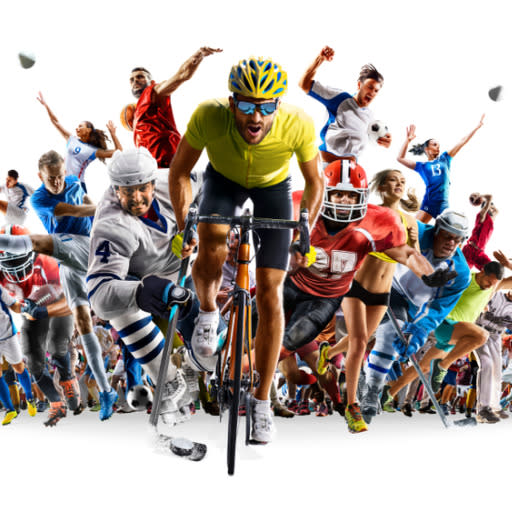 Design on a Dime

Design on a Dime has been on the air for over a decade now. Episodes take on budget friendly design projects to help remodel problem areas in the featured homes. Design on a Dime proves that you don’t need to spend a fortune to give your home an impressive design upgrade. (Photo: HGTV)

Netflix fans eagerly await the monthly additions to the website’s vast catalogue of films and television shows. And October’s crop does not disappoint when it comes to DIY-minded viewing.

Whether you’re a DIY, décor, and home maven or a complete amateur looking to get your start, Netflix just added eight new television shows for people of all skill and experience levels. The subjects covered range from home renovations and design tips to virtual tours of multi-million dollar homes. Rapper Vanilla Ice even makes an appearance!

Those who consider themselves a member of the binge-watching brigade might be worried about burning through these new releases in a matter of weeks. Never fear! Netflix has an abundance of shows both new and old. The streaming site has long since been a purveyor of the DIY related shows. For example, Netflix has had multiple seasons of the hit show Property Brothers available since last year. The hugely popular show has found fame beyond its niche and made house-hunting shows more mainstream.

Here are six more to add to your Netflix queue if you’re really looking for similar shows to get hooked on: Dear Genevieve, Beachfront Bargain Hunt, My First Place, Small Space Big Style, Salvage Hunters, and Flip or Flop.

Combine the eight new releases to the existing seven shows and you’ve got a nearly endless amount of episodes to stream.