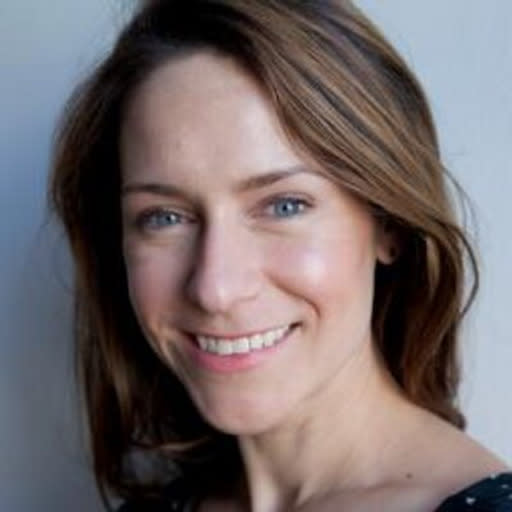 Was Melania Trump subtly signaling her support for Democratic presidential nominee and former Secretary of State Hillary Clinton through her wardrobe choice this evening?

That was the speculation by the wardrobe-readers on Twitter.

The color and style are both ones that are frequent favorites of Clinton’s, Donald Trump’s rival for the presidency, which led plenty on Twitter to speculate that Mrs. Trump is, in fact, #WithHer.

#Melania trying to pull a #Hillary with the #pantsuit. ????#debates

Trump has arrived at the debates. Did I see Melania wearing a pants suit? Is it a sign?

While we may never know exactly why Mrs. Trump refused to participate in a joint interview with her husband following the leak of a 2005 tape in which he describes acts of sexual violence he has performed on women, we do know that at the second debate, she ensured that all eyes were on her.