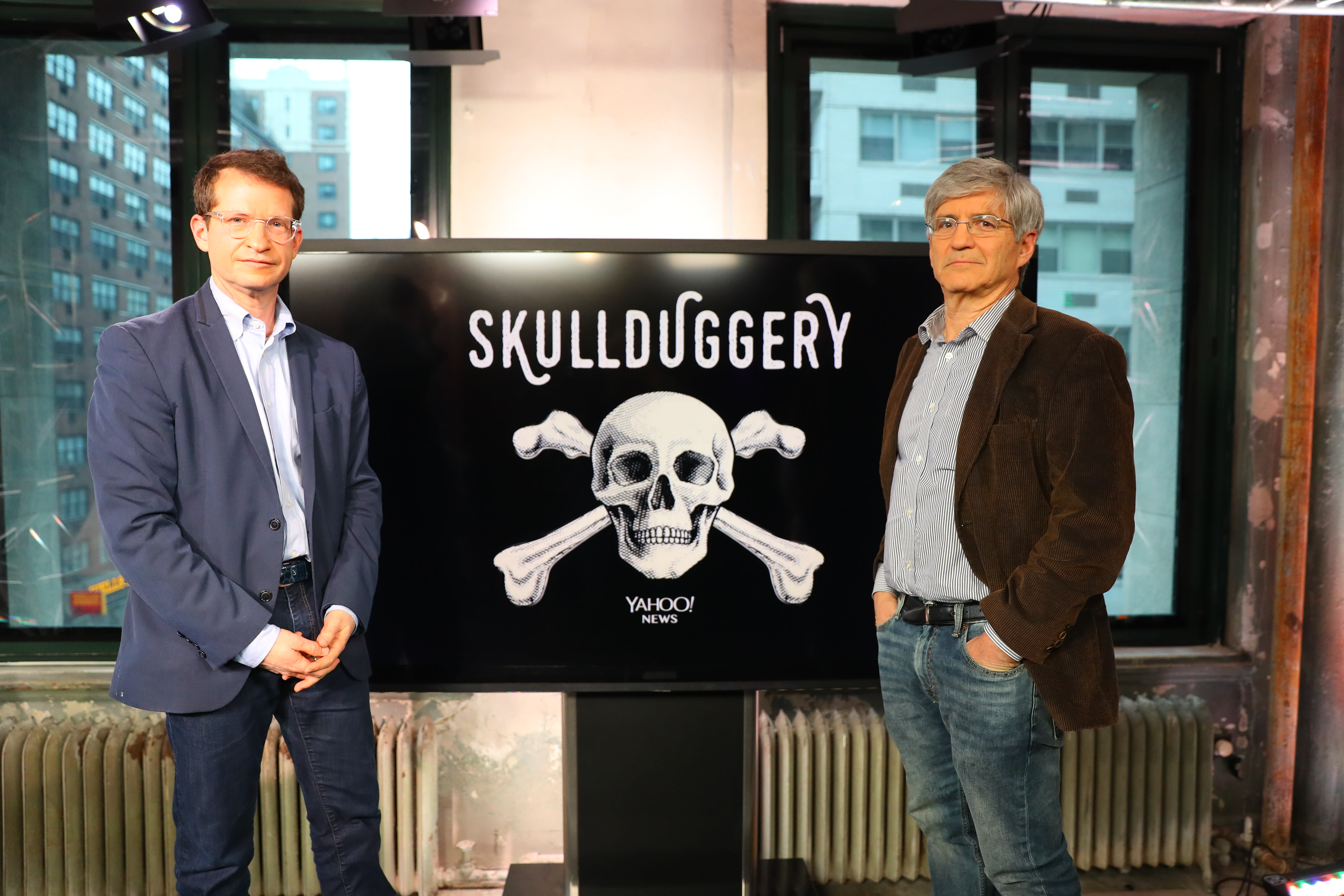 In the debut episode of Skullduggery — a Yahoo News podcast and video series focused on Washington scandals in the Trump era and their impact on today’s politics — co-hosts Daniel Klaidman and Michael Isikoff discuss the 20th anniversary of the Monica Lewinsky scandal, a story they famously covered for Newsweek. Their first guest is former United States attorney general Eric Holder, who talks about where he was when the Lewinsky scandal broke, his thoughts on Robert Mueller’s investigation into Russia’s interference in the 2016 election and he even jokes about being Oprah’s running mate in 2020.

To subscribe to the Skullduggery podcast click here (or find the show wherever you listen to podcasts). You can also watch a video version of the podcast by downloading the Newsroom app.