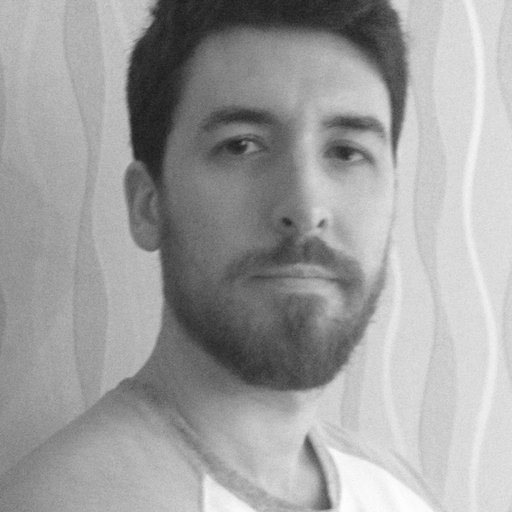 You’ll never look at another bloated superhero film the same again after experiencing this seven hour and 20 minute trailer that’s just been released for the longest film ever made, ‘Ambiancé’.

From Swedish director and artist Anders Weberg, this experimental movie runs for a whopping 30 days. That’s right, it’ll take you a full month, without any breaks for food, toilet, or sleep to get through it.

This latest trailer trumps the teaser that came out the other year, which only lasted a measly 72 minutes, so here lies the real challenge. However, in case for some inexplicable reason you’ve sat through this trailer (and we’re pretty sure you haven’t), prepare yourselves for a 72-hour trailer coming in 2018.

The film’s set in southern Sweden and features two performance artists on a beach and no, I repeat no, cuts. It’s described on IMDb as a story where “space and time is intertwined into a surreal dream-like journey beyond places.” Just in case that hasn’t made it any clearer (it hasn’t for us), it’s said to be “an abstract nonlinear narrative summary of the artist’s time spent with the moving image.”

Check out the trailer below, if you’ve a spare day.

‘Ambiancé’ isn’t out for a while yet, with a première scheduled for 2020 and will get a single, global screening across all continents. So you’ve plenty of time for the appropriate endurance training needed to get through this monster of a film.

Surely the challenge here isn’t simply down to the filmmakers actually completing the project, but whether they’ll be able to find an audience who’ll want to take the time to watch it in its entirety.

We promise we’ll never complain about the length of Peter Jackson films ever again.