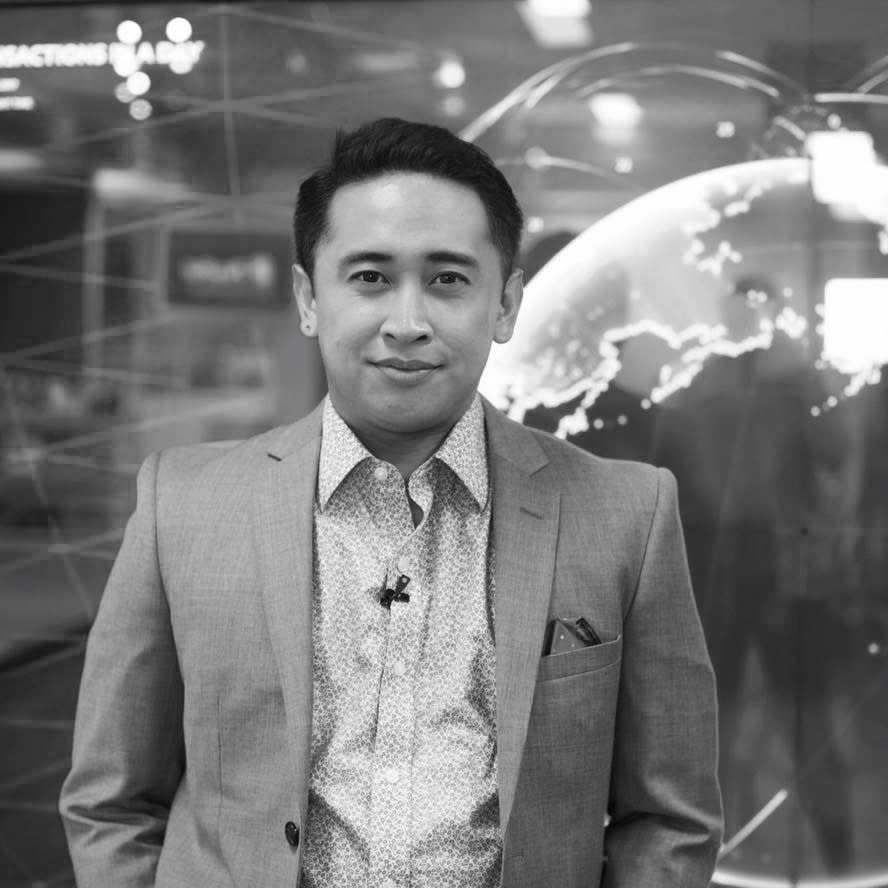 Cryptocurrencies are the future.

That’s what Robinhood co-CEO Baiju Bhatt believes, so much so that sovereign nations will one day make cryptocurrencies their default currencies.

“I think it’s inevitable, whether that happens next year or in the next 15 years,” Bhatt told Yahoo Finance earlier this month at its live All Markets Summit: Crypto in San Francisco.

To that end, Bhatt wants Robinhood to play a major role in the space. This January, the Menlo Park, California-based startup, which is worth $5.6 billion, rolled out Robinhood Crypto, a crypto-focused platform that currently lets users monitor and track 16 cryptocurrencies, as well as trade Bitcoin and Ethereum in 16 states. The Robinhood co-CEO declined to specify how many of Robinhood’s 4 million-plus general users also use Robinhood Crypto. He also refrained from specifying when the brokerage would allow the trading of other cryptocurrencies.

But cryptocurrencies face major headwinds before Bhatt’s vision even comes close to reality. For one, they include proving naysayers such as Jamie Dimon, Bill Gates and Warren Buffett wrong. Buffett, in particular, has called crypto “rat poison squared” that will eventually come to a “bad ending.” There’s also the matter of market volatility, which can send crypto values careering up and down from one week to the next, not to mention the sheer variety of cryptocurrencies available, from the more popular like Bitcoin to the niche, such as Potcoin. But eventually, Bhatt contends, some cryptocurrencies will eventually become an excellent, more stable store of value.

“There’s a lot of them out there, and it’s going to be clumsy,” he acknowledged, comparing the state of cryptocurrencies to the early days of the internet, which itself went through years of rapid, unregulated growth. “There are going to be a lot of things that look like they’re going to matter, and then they’re not going to matter.”

Until then? Expect the bumpy ride to continue.

JP Mangalindan is the Chief Tech Correspondent for Yahoo Finance covering the intersection of tech and business. Email story tips and musings to jpm@oath.com. Follow him on Twitter or Facebook.