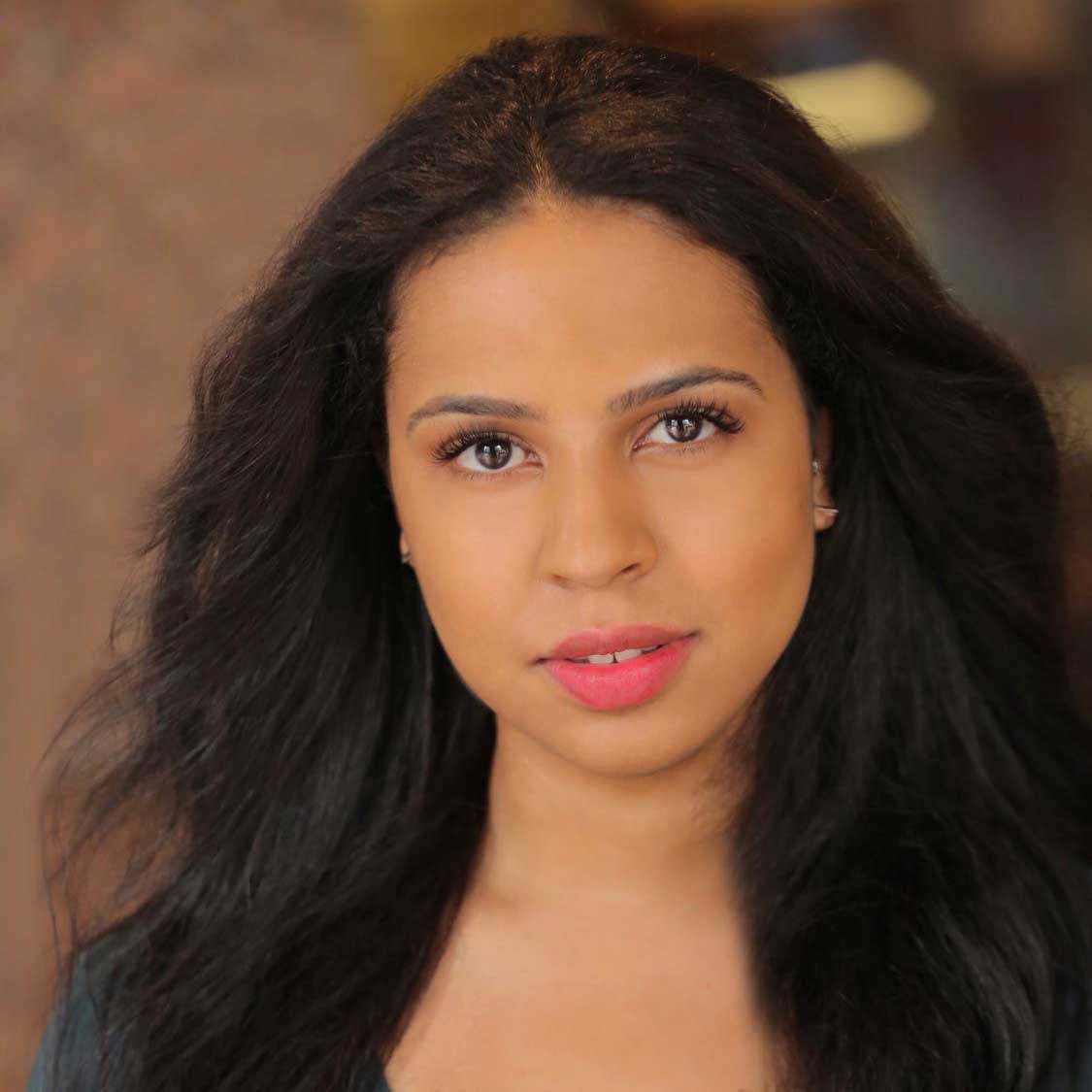 When the novel coronavirus pandemic sidelined pop star Ricky Martin from touring, he turned his energy to a new venture — an immersive audio company called Martin Music Lab that the singer believes will be “the future of music.”

“When the pandemic started, I went crazy, to be honest, I wanted to invent something ... of social impact,” Martin told Yahoo Finance’s “On The Move” on Friday.

The new venture uses a patent-pending technology called “Orbital Audio,” which aims to create the feel of surround sound in a pair of headphones. The rapper A$AP Rocky and singer and rapper Bad Bunny are among the first in line to implement the technology in their music.

In his interview with Yahoo Finance, Martin described the technology this way: “It’s like we’re watching television in black and white and all of the sudden we’re watching it in color.”

Martin has partnered with multi-Grammy-winning music producer Jaycen Joshua on the venture, which the singer says he wants to bring into the mental health space.

“I had no idea what I wanted to do, I just wanted to create something of wellness because of everything that we were dealing with, with a pandemic,” said Martin, whose 1999 song “Livin’ la Vida Loca” helped launch him into stardom.

So, he approached Joshua, who mixed his last album, and said: “So you know, let's just create something that will that will mean wellness for everyone around and we started playing with this.”

Speaking to Yahoo Finance, Joshua said the technology seeks to replicate the feeling of a live concert, which is impossible to attend amid COVID-19. “It just takes you into a zone or a mind state if you will that makes you really truly feel that you’re inside something and a part of it instead of just listening to it.”

The toll of COVID-19 on the live music industry

The COVID-19 outbreak has been particularly devastating for the live music industry. Tightly packed concerts are a thing of the past amid social distancing. In June, a survey of members of the National Independent Venue Association showed that 90% expected to close permanently in the next few months without aide from the U.S. government.

For his part, Martin had to postpone his "Movimiento" tour with Enrique Iglesias until 2021. In his interview with Yahoo Finance, Martin described the emotional impact of not being able to perform in front of a live audience.

“I'm going to be honest, the level of anxiety that I was feeling, when I had to cancel the tour and when they told us, ‘Hey, Ricky maybe that's gonna be the last time you're going to be performing in front of a live audience.’ I needed air. I don't know if it's if we need a stimulus package. I'm not gonna say no to that.”