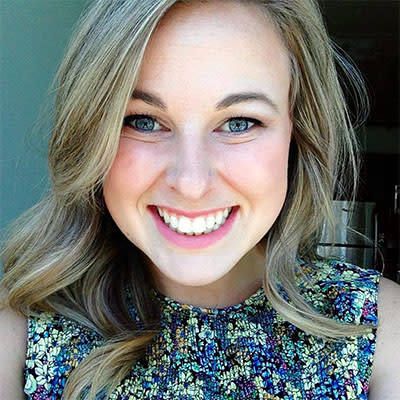 Cramps, bloating and insatiable food cravings — if you experience a period, chances are you know these symptoms of premenstrual syndrome (PMS) all too well.

But what if PMS isn’t real? And, what if women are in fact just using their time of the month as an excuse to “take a break”? The mood swings, breast pain and low sex drive aren’t a result of their monthly visitor, but rather women just simply mismanaging their daily lives.

That’s what one female psychologist believes is the case. Robyn Stein DeLuca is a health psychologist who blames media and the health industry for the PMS myth.

ALSO SEE: Period pain can feel ‘as bad as a heart attack’ – so why is it being ignored?

“Growing up, when we become women, we are told in books, on the internet and in magazines that PMS is out there. We internalize this idea that our bodies must be faulty. The medical community is also to blame,” she told the Daily Mail. “That perspective encourages women to think of their bodies as instruments that cause illness. But it’s more likely that women feel overwhelmed.”

DeLuca believes that the common symptoms of PMS are most likely just the body telling women they are pushing themselves to an extreme. Listing the many responsibilities most women carry, DeLuca says women use perceived PMS symptoms as a “get out of jail free card.”

While she admits hormones can be the source of feeling unwell, they aren’t severe enough to interrupt day-to-day life. A women’s health professor at UCL disagrees with the psychologist, however, claiming PMS is a natural occurrence in the female body.

“Hormonal changes affect our mood – it is not a myth,“ Joyce Harper told The Independent. “About 95 per cent of women experience PMS at some time. We are not all feeling ‘overwhelmed.’ I totally disagree that it ‘is really just evidence of modern women struggling under the burden of trying to have — and do — it all.’ We have not invented PMS.”

PMS symptoms can affect everyone differently, ranging in severity from month-to-month. While this isn’t the first time researchers have challenged whether PMS is real, previous studies have not been vigorous enough to truly test its validity.