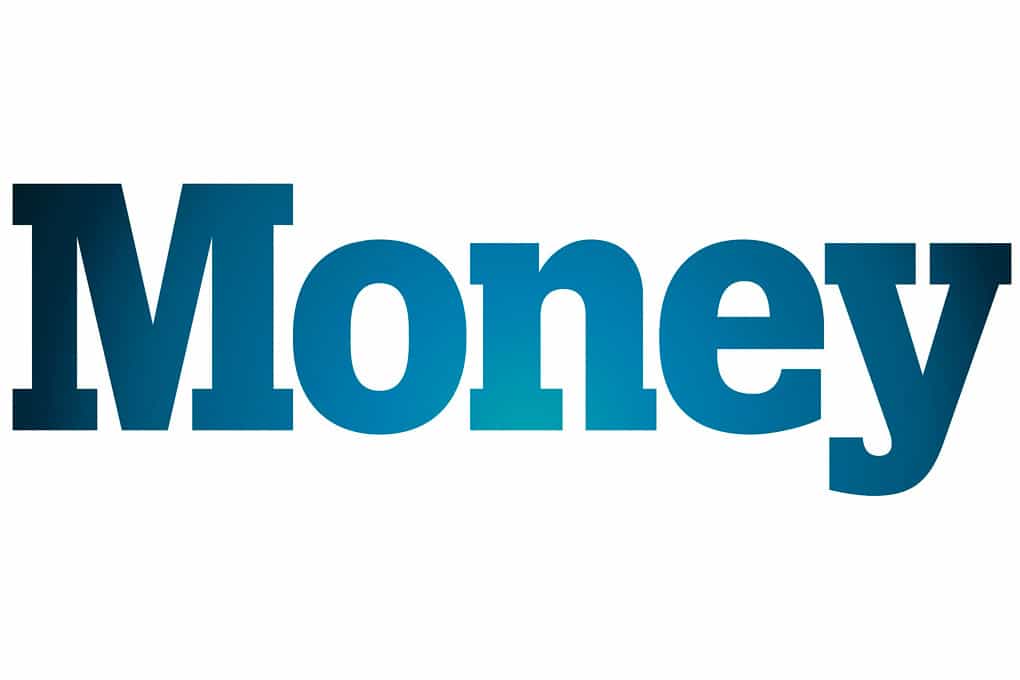 A new study from the University of Maryland’s Program for Public Consultation suggests that the Republican tax plans, which call for cutting tax rates on the wealthy, is seriously out of whack with public opinion.

The tax overhaul plan put forward last fall by Trump, as well as a separate one designed by House Speaker Paul Ryan, would both cut taxes across the board, but would deliver the biggest savings by far to the wealthy. In fact, the Trump plan gives roughly half the savings to the top 1%, according to the nonpartisan Tax Policy Center.

By contrast, a majority of Americans - and of Republicans - would prefer to see taxes raised on top earners, according to new data released by the Program for Public Consultation on Americans’ budget preferences. The Maryland researchers, who have conducted similar studies going back to the Clinton administration, quizzed 1,800 registered voters on whether they would raise or lower taxes for a range different income cohorts; they also gave respondents information about current tax rates and the possible effects on the budget.

In this year’s report, the largest group by far wanted to leave rates the same for poor and middle-class voters. But when it came to wealthy voters - those making $100,000 a year or even more - attitudes began to change.

Other GOP tax proposals were similarly unpopular. Researchers found that about two-thirds of voters and more than 60% of Republicans opposed a Trump plan to created a special 15% rate for business owners, for instance. And only 22% of voters and 36% of Republicans favored eliminating the estate tax - an element of both the Trump and Ryan plans.

In other words, while voters may like President Trump, they are wary of tax changes that appear tilted toward the rich - much as they were wary of the GOP’s health plan, once it became clear millions could lose their insurance. That could again make it difficult for Trump and Ryan to shepherd their plans into law, says PPC Director Steven Kull. “A lot of members of Congress won’t to go on record supporting tax cuts for the rich.”

This article was originally published on Money.com