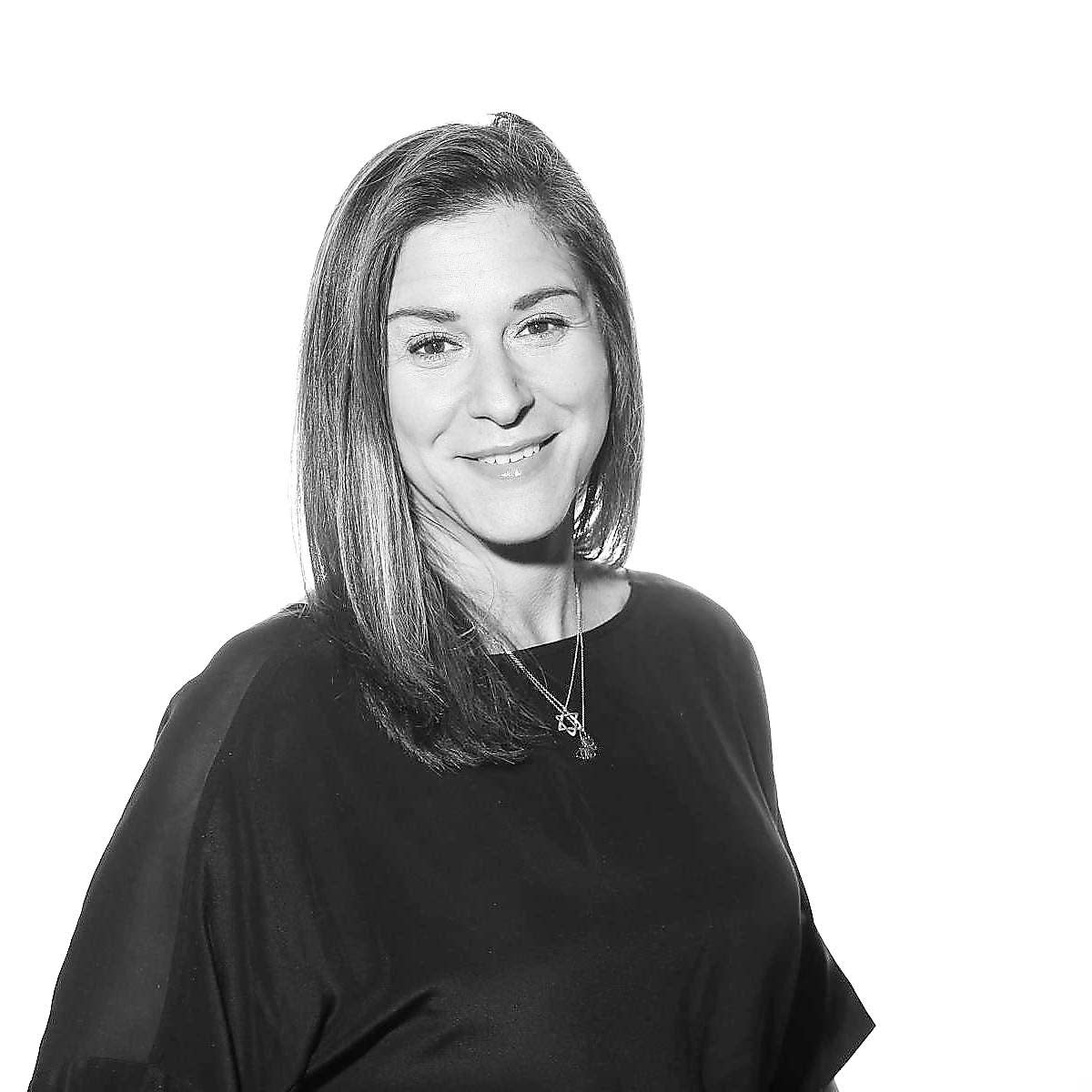 Baby Yoda, already a hit with audiences, is now becoming iconic to toy lovers as well.

Squishmallows, which have become popular in the aisles of big retail chains like Walgreens (WBA), Target (TGT) and Costco (COST), are squeezable, pillow-like toy creatures. In just 2 years on the market, Kellytoy has sold more than 50 million cuddly characters worldwide.

And thanks to the enduring popularity of “Star Wars,” they’re only poised to become an even bigger phenomenon.

“Squishmallows has become the number one toy brand in Costco, throughout the world for the last couple of years,” Kellytoy co-president Jonathan Kelly told Yahoo Finance’s ‘The First Trade’ this week. “We have three items...going into the stores for the fourth quarter.”

Those 3 newcomers are from the hit franchise that began over 40 years ago, and include iconic characters like R2D2, Chewbacca and BB8. Already in stores and flying off the shelves is Baby Yoda from Disney+’s (DIS) hit show, “The Mandalorian.”

The idea for the Squishmallows came from a trip Kelly took to Japan, he saw a similar product and aimed to make it better.

“We brought the product back, took it apart, and worked over several months trying to develop the softness and the cuteness,” explained Kelly.

The toy’s popularity caught the attention of Alleghany Capital Corp. and its subsidiary, Jazwares, which pushed the company to acquire Kellytoy.

Kelly says the agreement makes the company stronger, and gives it more opportunity in terms of distribution and getting more licenses that make sense for the brand. The agreement granted Jazwares the global rights to Squishville, an extension of the Squishmallows line.

“You're going to see the Squishmallows brand expanding, and it's making an impact at the register,” according to The Toybook’s James Zahn.

In addition to the new ‘Star Wars’ characters added to the Squishmallow world, it has a Halloween and Holiday line on the way as well. Zahn thinks quite a few might be unwrapped during this holiday season.

Tracey Marx Bernstein is a senior producer for Yahoo Finance’s The First Trade.