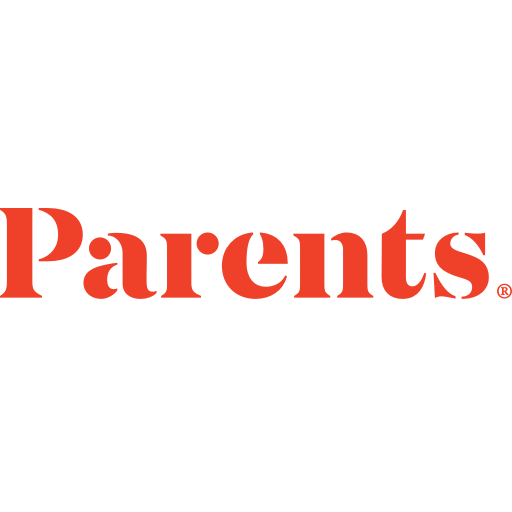 It wasn't much of a surprise that wealthy Americans used their money to help their kids get a leg up in the college admissions process. It might have been shocking to hear the lengths the parents caught up in Operation Varsity Blues went to—having a ringer get their kids high SAT and ACT scores, and bribing college athletics coaches into pretending the kids were recruits for sports they had never even played. But a new YouGov poll found that 67 percent of people believe college admissions is rigged in favor of the wealthy.

RELATED: We Shouldn't Be Shocked By the Felicity Huffman and Lori Loughlin College Admissions Scandal

Some of the other numbers in the survey may be a little more surprising. Nearly half believe that most parents would do the same thing if they had the extra cash. More than a third of parents say they would pay someone to take the SATs or ACTs for their kid to get them a higher score, while one in four would pay off college officials to get them into a better school.

In other words—it’s likely that someone in your inner circle would be willing to follow in the footsteps of actresses Lori Loughlin or Felicity Huffman. (Even though that clearly didn’t work out so hot for them or their families!)

But maybe it’s time to rethink taking extreme measures like these, especially if you take into account the long careers that lie beyond college. As Silicon Valley recruiter Steve Cadigan posted on LinkedIn, a swanky school on your resume only gets you so far.

RELATED: Survey: Most Parents Don't Think College Is Worth the Investment

"When I have compared the performance of those we hired from top tier vs. non-top-tier the non-top-tier almost always outperformed," he wrote. "Hunger, grit and determination do more for your children's future on every dimension than any degree or piece of paper ever could.”

So perhaps it’s best for us to let all of our kids earn their spots—without gaming the system.