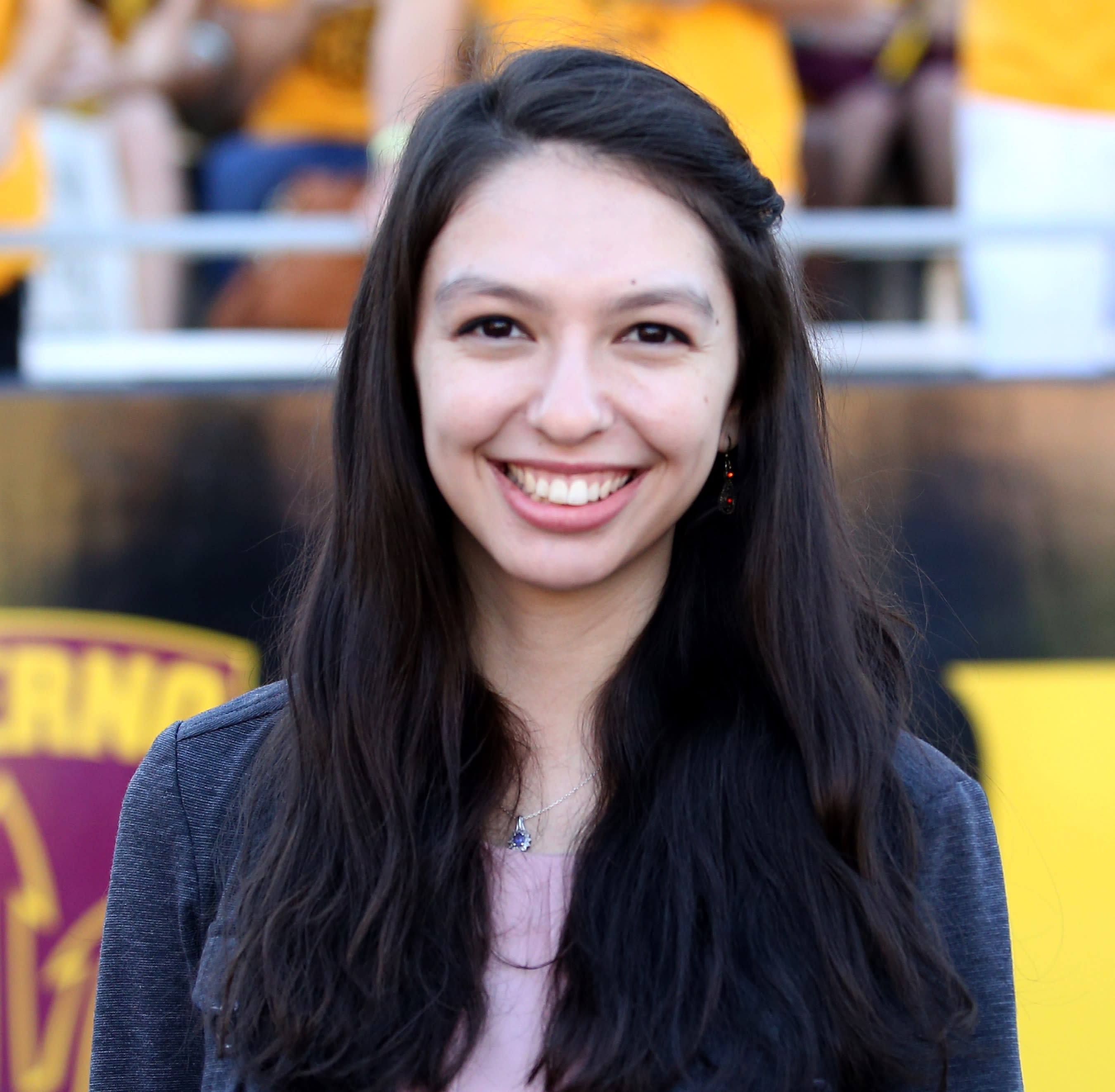 Was it targeting? To those at Ohio Stadium and to viewers at home it looked like a textbook hit. Hard? Yes. Illegal? Absolutely not.

The officials saw it differently.

The hit that got Denzel Ward ejected: pic.twitter.com/tucXTT6CKd

With Maryland down 20-7, facing a second-and-3 with under seven minutes to play in the first quarter, Ward keyed on Jacobs as he caught the ball and turned upfield.

Ward delivered a brutal hit as he led with his shoulder into the chest of Jacobs, lifting Jacobs off his feet into the air. In the bang-bang play, the ball sprung loose, causing what appeared to be an apparent fumble and clear recovery by Ward en route to a defensive touchdown.

But wait. Cue the officials.

The call on the field was targeting and the play was actually an incomplete pass because the officials ruled Jacobs didn’t have control of the ball before turning upfield. After review, both stood and Ward was given a 15-yard personal foul and an ejection.

Even FOX announcer Gus Johnson didn’t seem to have a problem with the hit in the heat of the moment, exclaiming after the play: “Woo what a hit! Denzel Ward. You got barbecue back there? And you didn’t invite me? Hurt my feelings!”

Not sure what's better: the hit, or Gus Johnson's call? pic.twitter.com/4ku9hutUPP

The NCAA rule for targeting makes it pretty clear:

Watching the clip of the hit back in slow motion, it doesn’t appear that Ward did either of those things.

1) He led with his shoulder, not the crown of his helmet.

2) While there is a point to be made that Jacobs is a defenseless receiver because he didn’t have control of the ball when he turned to make “a football play,” Ward still didn’t hit him in the head or neck area. Jacobs’ head did snap back, which can be the telltale sign of a play worthy of a targeting call, but not in this case.

3) He also didn’t “launch” himself into Jacobs, which would have been another indicator that a targeting call would be necessary.

Nevertheless, wrong call or not, Ward was ejected and Ohio State left down a cornerback. Ward will be eligible for Ohio State’s game against Nebraska next week.

Ohio State cornerback Denzel Ward throws up "O-H" as he exits to the locker room. Ward was ejected from #OSUvsMD for targeting. pic.twitter.com/uaocsfDnPn


Our goal is to create a safe and engaging place for users to connect over interests and passions. In order to improve our community experience, we are temporarily suspending article commenting. In the meantime, we welcome your feedback to help us enhance the experience.
Start survey