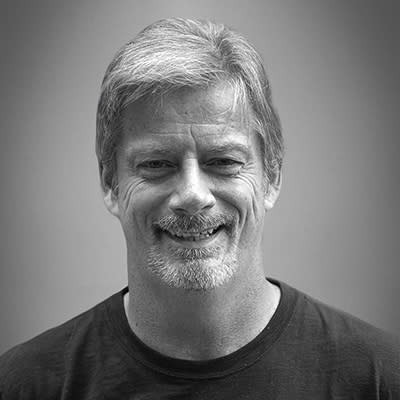 A shuttered fertilizer plant in the Hunts Point section of the Bronx served as the latest venue for the NYPD boxing event “Bronx Tough Turkey Tussle” in the Bronx, New York, on Nov. 16, 2017. (Photo: Gordon Donovan/Yahoo News)

A shuttered fertilizer plant in the Hunts Point section of the Bronx served as the latest venue for an NYPD boxing event, which this time around was called the Bronx Tough Turkey Tussle.

Approximately 5,000 people — most of them off-duty cops, their families and friends — watched and cheered as officers with the NYPD settled disputes in the boxing ring at the New York Expo Center.

Police officers and sergeants from across the city proceeded to pummel one another for three one-minute rounds, their anger and lack of boxing experience both evidenced by wild swings, red faces and stumbling feet. (Yahoo News)

Read full story: “NYPD black and blue: The hidden world of ‘smokers,’ where cops settle grudges with their fists,” by Caitlin Dickson »

Photos: NYPD settles disputes in the boxing ring in the ‘Brooklyn Smoker’ »
Photos: NYPD boxing championships at the Theater at Madison Square Garden »