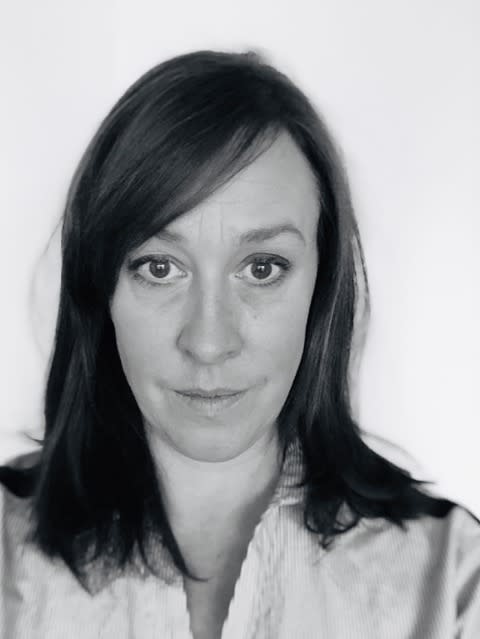 Ghosn, the former chairman of the Renault-Nissan-Mitsubishi  (RNO.PA) alliance was arrested in Japan in 2018 over allegations of fraud, including misuse of company funds and understating is salary. He was arrested and imprisoned in Japan, but jumped bail in December whilst under house arrest in Tokyo, and fled to Lebanon in a dramatic escape involving private planes routed through Istanbul.

Nissan Motor Company said on Wednesday that it wants to “"to recover a significant part of the monetary damages inflicted on the company by its former chairman" and the amount of damages it is seeking may increase in future as it will also pursue compensation if it gets hit with regulatory fines over Ghosn’s alleged financial wrongdoing.

Ghosn, who denies any wrongdoing, held a press conference in Beirut, Lebanon in January, where he accused Nissan of plotting against him in an attempt to upend the alliance with its more powerful alliance partner Renault. He denied the accusation that he illicitly used Nissan funds to buy houses for himself, or benefitted from a so-called “CEO reserve find.

He described the Japanese justice system, as “indifferent to the truth, indifferent to fairness and process, indifferent to fundamental civil liberties and justice.” Japanese courts have an almost 100% conviction rate, and Ghosn defended his decision to escape, saying it was flee “or die.

Nissan said today that it may also launch a separate lawsuit over Ghosn’s “"groundless and defamatory" accusations against the company during his press conference.

Last month Renault chairman Jean-Philippe Senard told a Belgian newspaper that the French carmaker’s alliance with Nissan (NSANY) was not on the rocks, in the wake of rumours that the car companies were on the verge of severing their 20-year cost-sharing partnership. Senard described it as “solid, robust, anything but dead.”