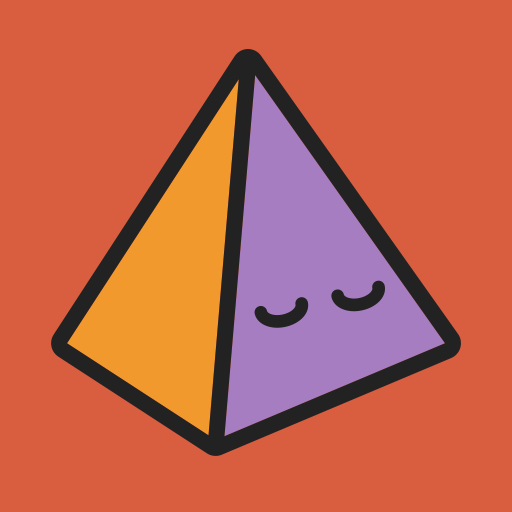 Green Bay Packers wide receiver Jordy Nelson missed this season in the NFL because of a preseason tear in his right ACL — and he spent some time back in the classroom. His 5-year-old son’s classroom, that is.

“One of the teachers at the school my son goes to had to go in for some cancer treatment,” he said in a promotional video for Dove Men+Care released on Monday. “They needed someone to step in, and I said I would do it.”

Nelson was moved to get involved because of his own experiences in school as a kid. “I had incredible teachers growing up and they gave me so much that I just wanted to give it back,” he said. “You know, teaching can be a lot like football. There’s a lot coming at you at once, and honestly, sometimes teaching is more difficult. That’s the truth.”

The video shows him introducing himself to the students. “My name is Mr. Nelson,” he says, rubbing his hands nervously as he stands in front of a chalkboard. “How’re we doing today?” Nelson is filmed helping groups of kids, calling on those with raised hands, and teaching a math problem.

Little did he know that his time off the field would prove more strength building than his regular season conditioning. “What I didn’t realize was the effect the kids would have on me,” he said. “Honestly, it’s made me a stronger person.”

Other highlights of Nelson’s year included in the video are spending time with his kids on his brother’s farm (“where I learned the value of hard work,” he said) and driving his older son, Royal, to school in the morning — which he thinks is especially key since new baby brother Brooks arrived last year.

“It’s been big for Royal to get that one on one and just have those 15 minutes,” Nelson said. “I think it’s really made our relationship stronger.”

In a game, strength has to do with muscle and hustle, but Nelson said family moments like the ones he’s experienced this year have helped him realize that “real strength to me is caring for other people. That has had a huge impact on my life.”

Top photo: Nelson in the classroom. (Courtesy of Dove Men+Care)