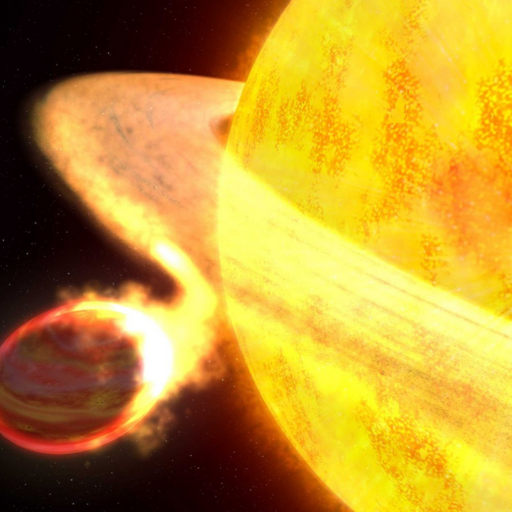 As conspiracy theories go, this one is a belter - some people believe that NASA’s Mars Rovers aren’t actually on Mars at all.

In fact, they’re in Canada - on Devon Island, to be precise.

The evidence seems a little shaky, even by the standards of conspiracy theories - it’s that the pictures sent back by the Rovers are a little TOO good.

Not only that, but NASA tested small versions of the rovers in Canada, which clearly suggests that the entire thing is a vast conspiracy, and what we think is Mars is in fact the Arctic Circle, Anonymous News suggests.

The reason they’re doing it? To conceal the fact that there’s already a long-established base on Mars, of course - and to keep us ‘sheeple’ in the dark.

Several YouTube videos match up the terrain of Devon Island with ‘Mars’ to prove the point - although they’re not exactly convincing.

Anonymous News says, ‘There is an increasing number of people who believe that NASA’s rovers never left the Earth in the first place, and the pictures they are allegedly sending back from Mars are taken in remote areas of our planet.

‘First of all, evidence suggests that the pictures that we see on NASA’s website are not even taken by the Curiosity and Opportunity rovers.

‘One of the known locations where NASA is playing around with these small rovers is Devon Island, Canada.

‘(It’s worth noting that Devon Island is “the largest uninhabited island on Earth,” which seems like a pretty good location for a fake Martian photo shoot).’