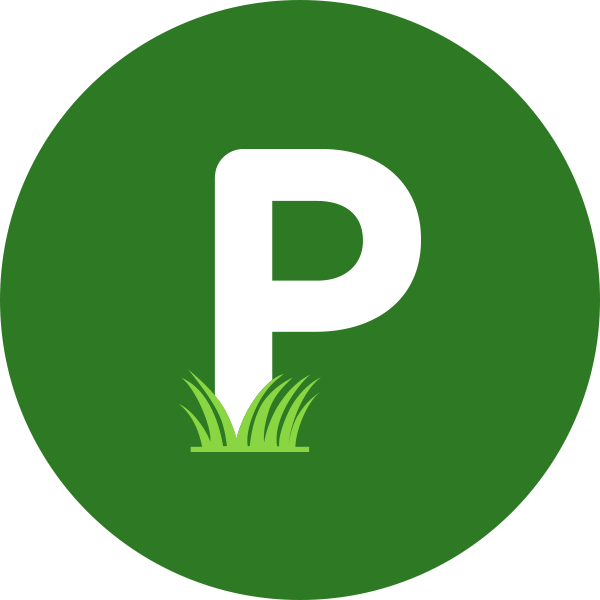 JOLIET, IL - The Joliet Police Department has not issued any updates this week on a 25-year-old Joliet woman who disappeared last weekend and may have been harmed. On Thursday, missing persons posters for Ashley Tucker began sprouting up throughout the city's downtown business district. Tucker's mother is a long-time employee with the parking division at the Will County Courthouse.

The poster notes that Ashley Tucker was last seen wearing a green shirt, blue jeans and tan boots. She was last seen around 11 p.m. on Saturday, Oct. 13. Tucker was last known to be at her residence near Parkwood Drive near the former Silver Cross Hospital on the east side of Joliet.

People told Patch that her car was found at her residence but there was no sign of her.