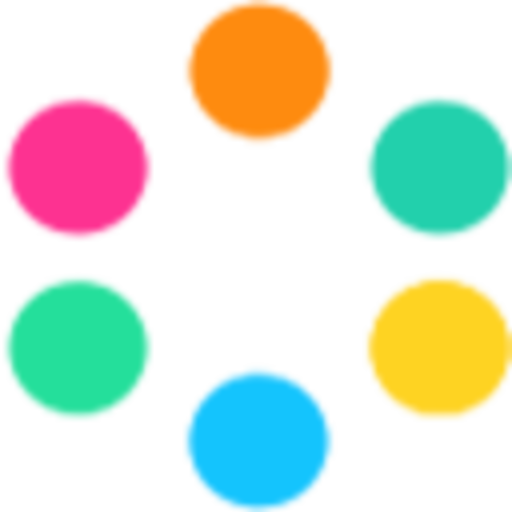 Former Republican House speaker Newt Gingrich couldn’t be happier with how things are shaping up for President-elect Donald Trump and his planned administration. During an interview with Yahoo News’ political columnist Matt Bai, Gingrich said has visions for himself as a sort of Harry Hopkins, the confidant to whom Franklin Roosevelt entrusted the implementation of the New Deal. While other establishment Republicans, like Mitt Romney and Chris Christie, have not secured places in Trump’s administration, Gingrich spoke kindly enough of Trump to be considered an ally, but demonstrated enough independence to avoid becoming a lackey.

[Trump] watches everything, never kid yourself. I spend a lot of time studying him. What does he do, why does he do it, what he’s trying to accomplish.

Trump, Gingrich said, will have to do something immediate to back up his promises on keeping jobs in the country. While Republican leaders have already balked at Trump’s proposal to levy a 35 percent tariff on imports, Gingrich thinks the principle of a transfer tax might be more practical. The president-elect also has to follow through on his promises to address immigration.

The first challenge in governing is to not blow up. Because if you blow up, you just have a mess, OK?