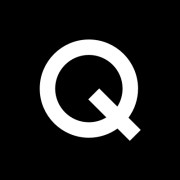 For nearly six months, the rattling of cleaning carts and the pitter-patter of a skeleton crew of custodians were the only sounds at the Metropolitan Museum of Art. This was a stark contrast from the over 7 million visitors who trooped through New York City’s iconic 150-year old art institution prior to the pandemic. The Met, which closed all three of its branches in early March, was among the first cultural institutions in the city to voluntarily close when Covid-19 cases began spiking.

Story continues
Our goal is to create a safe and engaging place for users to connect over interests and passions. In order to improve our community experience, we are temporarily suspending article commenting.