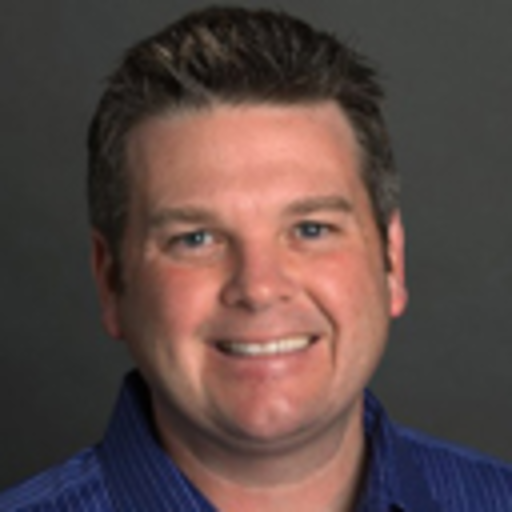 In the deadliest ever day for Dallas law enforcement, five officers were slain after a sniper opened fire on a Thursday night demonstration, organized to protest the police-involved shootings of two black men this week. This is a developing story and we will be posting all breaking updates and the outpouring of social media reaction here.

Officers killed by sniper in Dallas protest over police shootings >>>