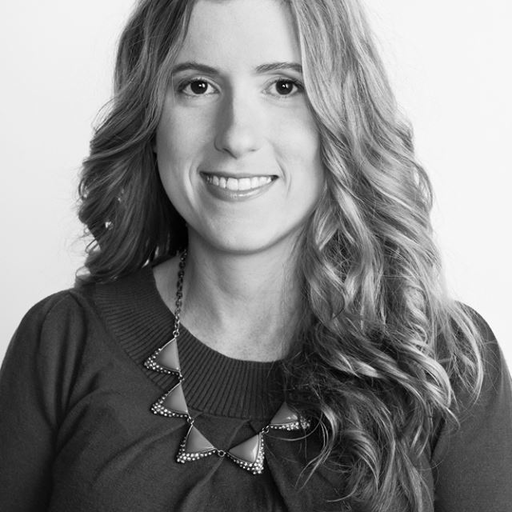 Sesame Street’s iconic “Sunny Days” opening song is getting freshened up for its 46th season, its first on HBO, show creators announced Tuesday. Listen to the updated version above.

The new season will premiere on Jan. 16, 2016, Sesame Workshop announced Tuesday. Other format changes include: The show will be only 30 minutes long instead of an hour, the set is getting updated (including the homes of many iconic characters), Cookie Monster gets a new segment called “Smart Cookies,” and a new cast member will move on to the street: Nina.

The show will air at 9 a.m. every Saturday morning and be simultaneously broadcast on HBO Latina, where it will be dubbed in Spanish. PBS Kids will continue airing the reruns of the show on weekdays and Sundays, but new episodes won’t begin premiering on that channel until next fall.

The new character, Nina, a bilingual Hispanic woman, will be voiced by Suki Lopez. She works at the laundromat and the bike store, and Sesame Workshop promises her “wit, compassion, and charisma” will provide creative problem-solving strategies for preschoolers (including Elmo).

Many of the iconic Sesame Street characters are relocating around the updated set. Elmo moves into the 123 Sesame Street brownstone, and his bedroom, which will appear onscreen often, features colorful cubbies for toys and pictures of crayon drawings on the wall. Cookie Monster moves above Hooper’s Store, where he always smells something baking. Abby has a new garden. Big Bird has a new nest in a tree. Oscar’s garbage can has been updated and moved to a more central location so he’s more involved in the action. In a sign of the times, he’ll also occasionally provide grumpy commentary from recycling bins and composting receptacles.

“I am so excited for kids to explore our updated neighborhood and discover where their favorite characters live,” says Carol-Lynn Parente, executive producer of Sesame Street. “Sesame Street has always been the ideal playdate for preschoolers; now that playdate is focused on topics and themes that are very engaging to kids, with our signature educational messages embedded into laughter and music.”