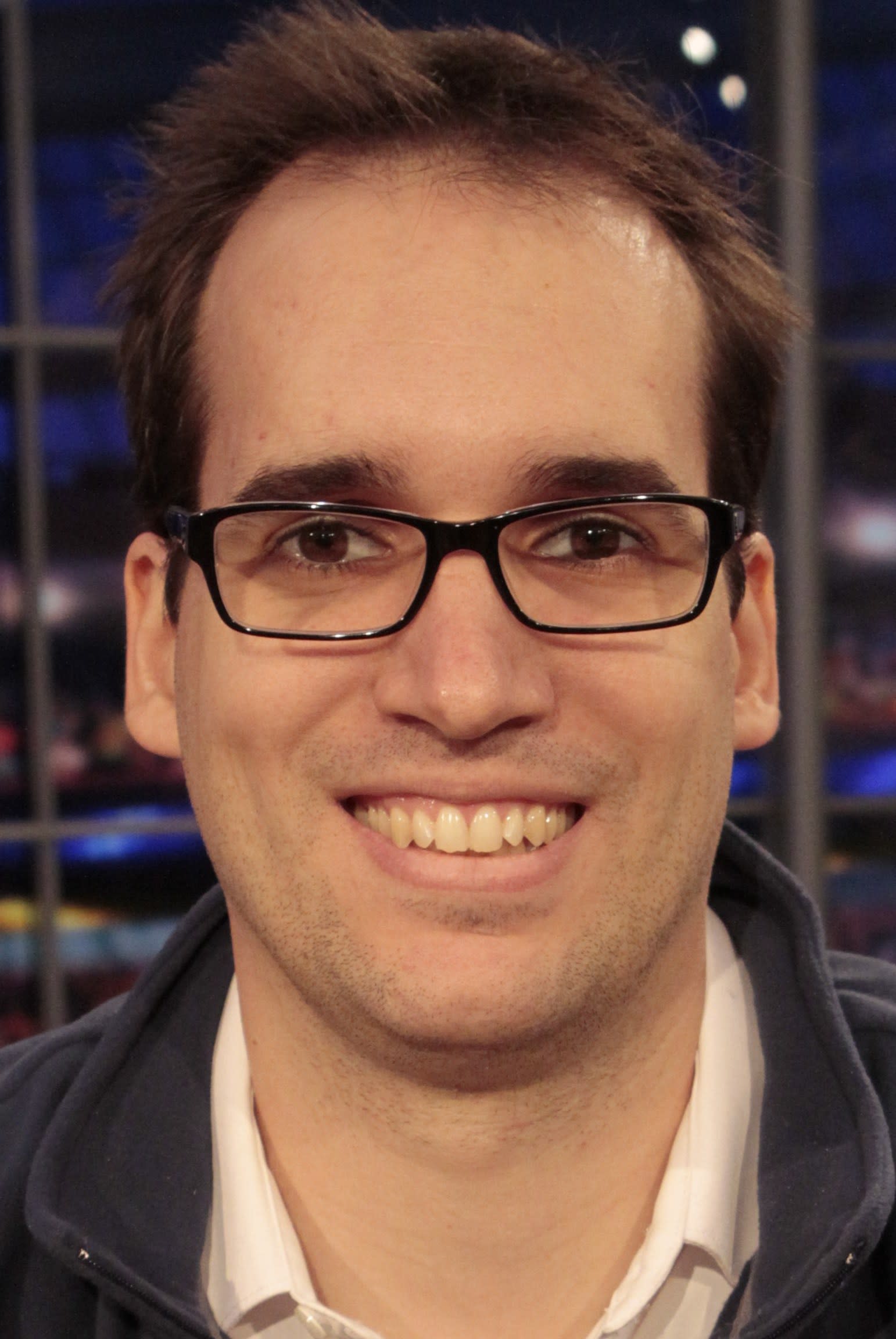 Before the two unlikely semifinalists descended Anfield’s famous stairs to the grass pitch, Mohamed Salah, now donning the Liverpool red, went over to every one of his former AS Roma teammates and gave them an emphatic hug in the player tunnel.

It was a sign of friendship for his cohort of the last two seasons. A congratulatory act, perhaps, since Roma’s odds for making it to the last four of this Champions League were even longer than Liverpool’s. Surely it was a gesture of respect. And maybe it even betrayed a whiff of hubris, as if Salah knew that he was unplayable to any defender at his former club, and that he was about to give them fits.

Maybe he sensed that he’d score a pair of goals and get two assists, practically putting the Reds into an eighth European final — and a first since 2007 — with a second leg yet to play. Of the five goals Liverpool got in the first leg, a 5-2 pasting in spite of Roma’s two late goals, Salah was directly responsible for four.

Salah is now the hottest player in the world. Not the best just yet, but certainly the hottest. And the irony is that in January, it was widely accepted that Liverpool had sold its best player, Philippe Coutinho, to Barcelona for a staggering sum. If anything, that sale balanced the formation a little more and freed up the Egyptian to catch fire.

Because on Tuesday, he got his 10th and 11th Champions League goals of the season, a record in Liverpool’s storied continental history.

And it feels like a long time ago now that the 25-year-old, who is still much more winger than striker, was a peripatetic young player who couldn’t quite deliver on his potential no matter where he went. Ushered into Egypt’s senior national team by the American manager Bob Bradley, Salah looked like a raw speed merchant when he earned a move to Chelsea from FC Basel in January 2014.

Under Jose Mourinho at Stamford Bridge, he didn’t play much, and a year later he was off to Fiorentina. The loan deal was supposed to be for a season and a half. But Salah forced a reassignment to Roma. After a successful first season with 14 league goals, in which he matured into a well-rounded player, Roma made the deal permanent. After another 15 league goals, Salah returned to England as Roma tripled its investment in him in just a year.

The day before dismantling Roma, Salah was named the Premier League’s Player of the Year in his first season.

With a month left in the campaign, Salah’s 43 goals in all competitions are the most by any Liverpool player in the Premier League era. The previous record stood at 36, by Robbie Fowler. And Salah has already tied the Premier League’s 38-game single-season record for goals with 31, as a winger no less. With three games remaining, he is even with Alan Shearer, Cristiano Ronaldo and Luis Suarez.

He could yet break the record for the old 42-game league season of 34 goals — also held by Shearer, tied with Andy Cole.

From the first minute until the 74th, when Liverpool pulled Salah in order to spare him for the remainder of the season, Salah was a menace. Just a few plays into the game, he curled a shot to Roma goalkeeper Alisson’s right, provoking a diving save.

Salah then set up Roberto Firmino, who rolled his finish just wide — he was offside anyway. And if Sadio Mane had been more selfless before the half-hour mark when Firmino dispatched him, he might have teed up Salah for a simple tap-in, rather than shooting, and missing, himself.

So when Salah got his first goal, it felt overdue, somehow. In the 35th minute, he was gifted a pocket of space by defender Kostas Manolas inside the box and curled a beauty off the underside of the upright. This time around, there was nothing Alisson could do.

Salah refused to celebrate against his former team.

Pick that one out!

Absolutely nothing Alisson can do on this inch-perfect shot from Mohamed Salah. pic.twitter.com/zn2OjWMhzb

On the verge of halftime, Salah cushioned a long clearance from Virgil van Dijk to Firmino, who returned it into space. The Egyptian didn’t even really outrun his defender. He simply outsmarted him with his movement and chipped Alisson for his second.

He threw up his hands. No celebration. Just something resembling an apology for tormenting his old club. He also waved at his new fans, trying to placate both sides in this customary but odd non-aggression pact.

It's getting silly, folks.

Mo Salah AGAIN. His 43rd goal in all competitions this season. pic.twitter.com/ng4fkRt5Ol

Satisfied with his own goal tally, Salah then set about feeding his fellow forwards. While he had a decent look for his hat-trick after the break, (a slightly offside) Salah instead cut a ball back to Mane, who finally scored on a night of frustration.

Salah turns provider and finds Mané in the box to make it 3-0 for Liverpool!

A *hint* of offside to start the play off, but it doesn't matter now. ¯_(ツ)_/¯ pic.twitter.com/XBnHuRKFVo

And a few minutes thereafter, Salah blasted by Juan Jesus and served up Firmino’s first of two goals on a silver platter.

On a night where one team scores five goals, there tend to be lots of stars. Yet Salah stole the show. Liverpool produced fine performances all over the field, but Salah was instigator and finisher, scorer and creator, horse and jockey.

The game wasn’t over yet and Salah was already being mentioned as a Ballon d’Or candidate, elevating him to the same rarefied atmosphere as Ronaldo and Lionel Messi — both of whom are at least half a decade older than Salah.

That’s a ways away, of course. There’s a lot of 2018 left to be played, with a World Cup in the middle of it. But transcendent performances like Tuesday’s tend to provoke hyperbole. And, somehow, on an instantly legendary April night, when Mohamed Salah scored twice and assisted twice in the Champions League semifinals, returning a laureled club to the European summit, there was simply no exaggerating what he had done.

Leander Schaerlaeckens is a Yahoo Sports soccer columnist and a sports communication lecturer at Marist College. Follow him on Twitter @LeanderAlphabet.

More soccer from Yahoo Sports:
• Bushnell: Why naive Roma tactics can’t be undone in second leg
• Champions League preview: Looking ahead to Bayern-Real Madrid
• Bushnell: The evolution that will define post-Wenger Arsenal
• Gulino: Wenger’s legacy is now up to us to figure out


What to Read Next