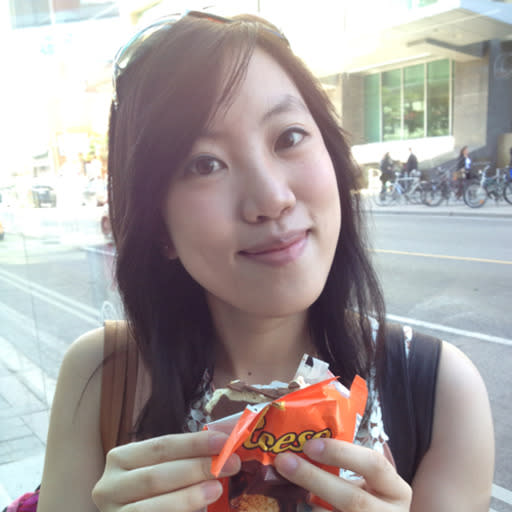 Whether you’re a Kardashian fan or not, I think we can all agree that Khloe’s nail game is on-point (and so is her ring game)!

Thankfully, Khloe recently revealed her secret to keeping her nails strong despite her love for gel and acrylic manis — a nail cream, but not just any nail cream.

“It’s so crazy, because it was originally made for horse hooves,” Khloe says on her app.

The cream was created by equestrian aficionados, Howard and EsteLee Price, to condition the hooves of their million-dollar thoroughbred racehorses and prevent splits and cracks. They soon realized the cream also had the same effect on nails and hence created Barielle Nail Strengthener Cream ($17).

“You’re supposed to use this two times a day, but I use it more. I keep a jar in my car, in my bathroom, and even in my gym bag,” she say. Well, if it’ll give us nails like Khloe, we’re sold!

Would you try this nail cream? Let us know by tweeting us @YahooStyleCA!