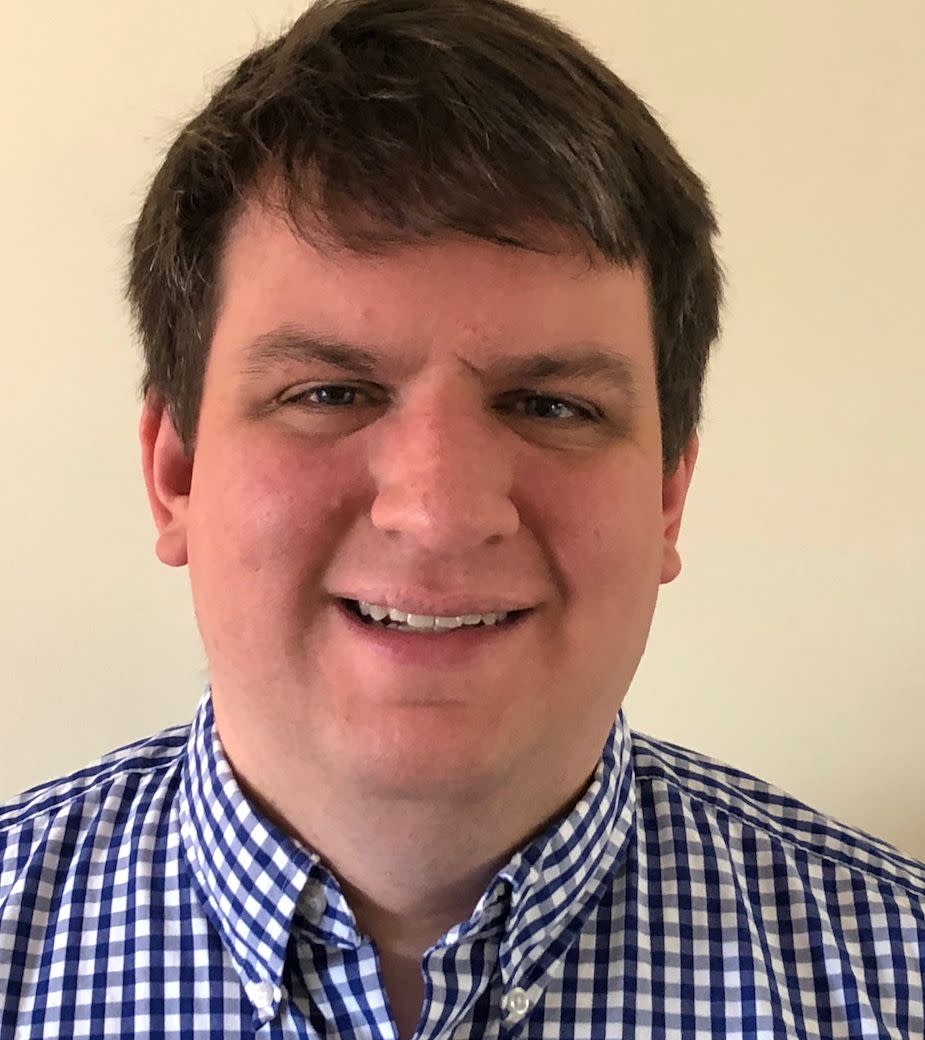 The campaign has canceled all of Harris’ planned travel until Monday, Oct. 19. Harris was set to visit North Carolina on Thursday, and travel to Cleveland on Friday.

Harris communications director Liz Allen and a member of the flight crew for Harris’ plane both tested positive. Both had last traveled with Harris on Oct. 8. After that, they both attended personal events and, when they later returned to work, tested positive for the coronavirus.

In a statement, Jennifer O’Malley Dillon, the campaign manager for Democratic presidential nominee Joe Biden, said the cancellation of Harris’ travel was a precaution not mandated by the Centers for Disease Control and Prevention and said Harris would shift to a digital campaign schedule for the next several days.

“Senator Harris was not in close contact, as defined by the CDC, with either of these individuals during the two days prior to their positive tests; as such, there is no requirement for quarantine,” O’Malley Dillon said. “Regardless, out of an abundance of caution and in line with our campaign’s commitment to the highest levels of precaution, we are canceling Senator Harris’s travel through Sunday, October 18th, but she will keep a robust and aggressive schedule of virtual campaign activities to reach voters all across the country during this time.”

Harris has taken two COVID-19 tests since Oct. 8 and both were negative. The most recent test was on Wednesday.

The Biden campaign has adopted strict rules designed to prevent the spread of the coronavirus: closing its main office in Philadelphia, requiring the overwhelming majority of staffers to work remotely, and mandating regular testing for staffers who work directly with Biden and Harris.

The way the campaign disclosed the test results — by holding a phone call with reporters and medical experts on Thursday morning to answer questions — contrasts sharply with how President Donald Trump’s White House and reelection campaign handled a COVID-19 outbreak in their own ranks earlier this month, when reporters and the public learned of positive tests in a piecemeal fashion.

Harris’ husband, Doug Emhoff, was scheduled to travel to a number of cities in Minnesota alongside Jill Biden on Thursday. His travel has been canceled, but he’ll return to the campaign trail on Friday and Saturday with trips to Iowa and Georgia.

The Biden campaign said Emhoff had not been in direct contact with either person who tested positive, and was safe to resume travel sooner than his wife.

The campaign also said that it has notified local officials of the positive tests and begun contact tracing to alert people who came into contact with either Allen or the flight crew member to get tested.

We want to know what you’re hearing on the ground from the candidates. If you get any interesting — or suspicious! — campaign mailers, robocalls or hear anything else you think we should know about, email us at scoops@huffpost.com.