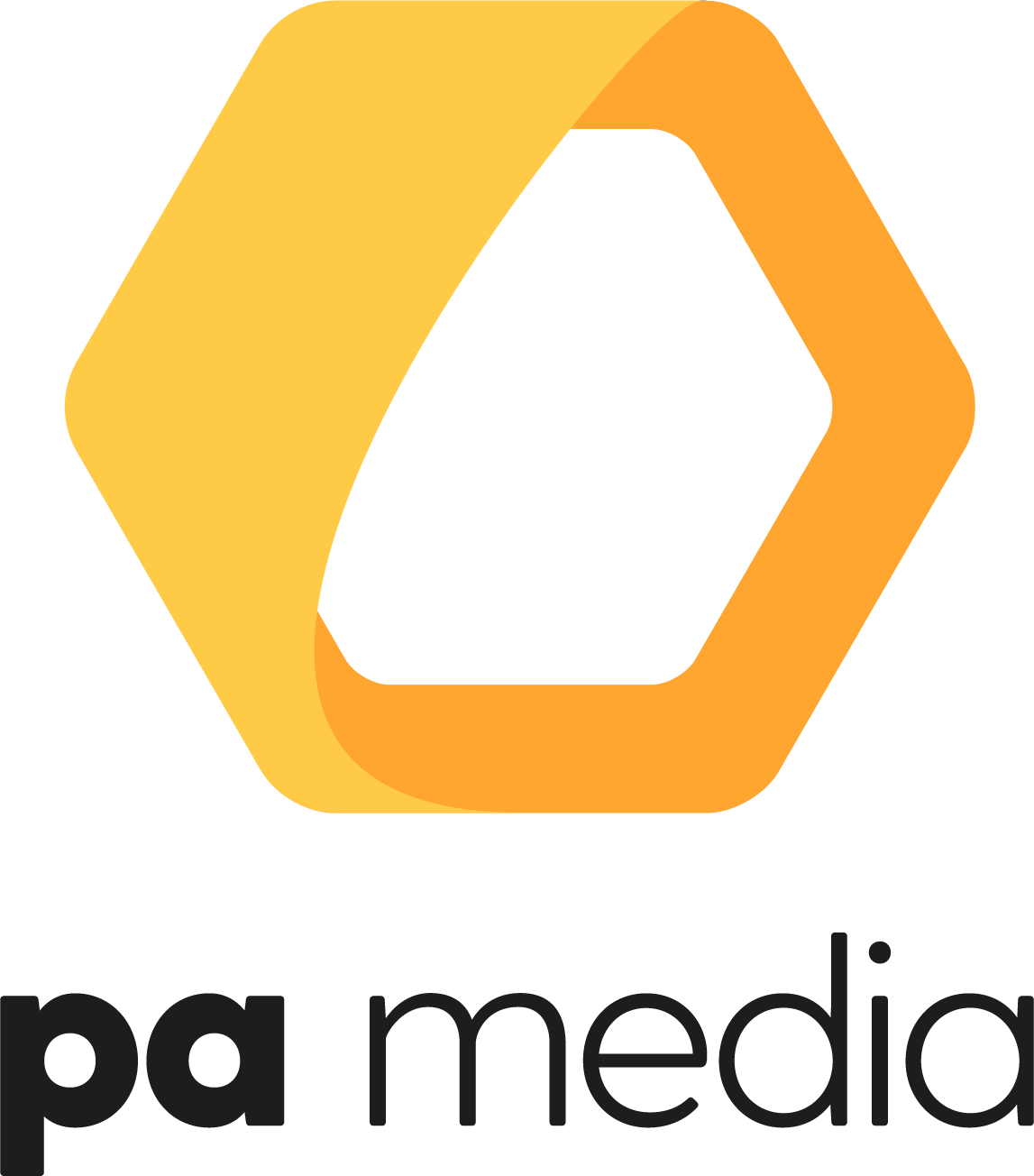 Justin Bieber has visited Kanye West at his ranch in Wyoming following a tumultuous week for the rapper.

West sparked concern after sharing a blizzard of worrying tweets that contained a number of claims against his family, including accusations wife Kim Kardashian West had tried to “lock me up”.

In response, Kardashian West said she was “powerless” and reminded fans her husband suffered bipolar disorder.

On Friday, West revealed pop star Bieber was the latest visitor to his Yeezy Campus in Wyoming and posted a picture of the Canadian deep in conversation with music executive Damon Dash.

Bieber, 26, was wearing a lime green hoodie for the visit and was pictured relaxing in a chair while speaking with Dash.

He has been on a road trip with wife Hailey, 23, and shared snaps of the journey on Instagram.

Friday had been scheduled as the release date for West’s latest album, Donda: With Child, but there was no sign of it on streaming platforms.

The 43-year-old is yet to provide an official update on the album. He has endured a chaotic week since appearing in South Carolina on Sunday, in his first event since declaring himself a presidential candidate.

One of the ideas he floated was giving struggling mothers one million dollars in order to discourage abortions. He also said he and his wife considered terminating their first pregnancy.

West followed up the headline-grabbing appearance with several Twitter storms, in which he criticised his mother-in-law Kris Jenner and said he wanted to divorce Kardashian West, the mother of his four children.